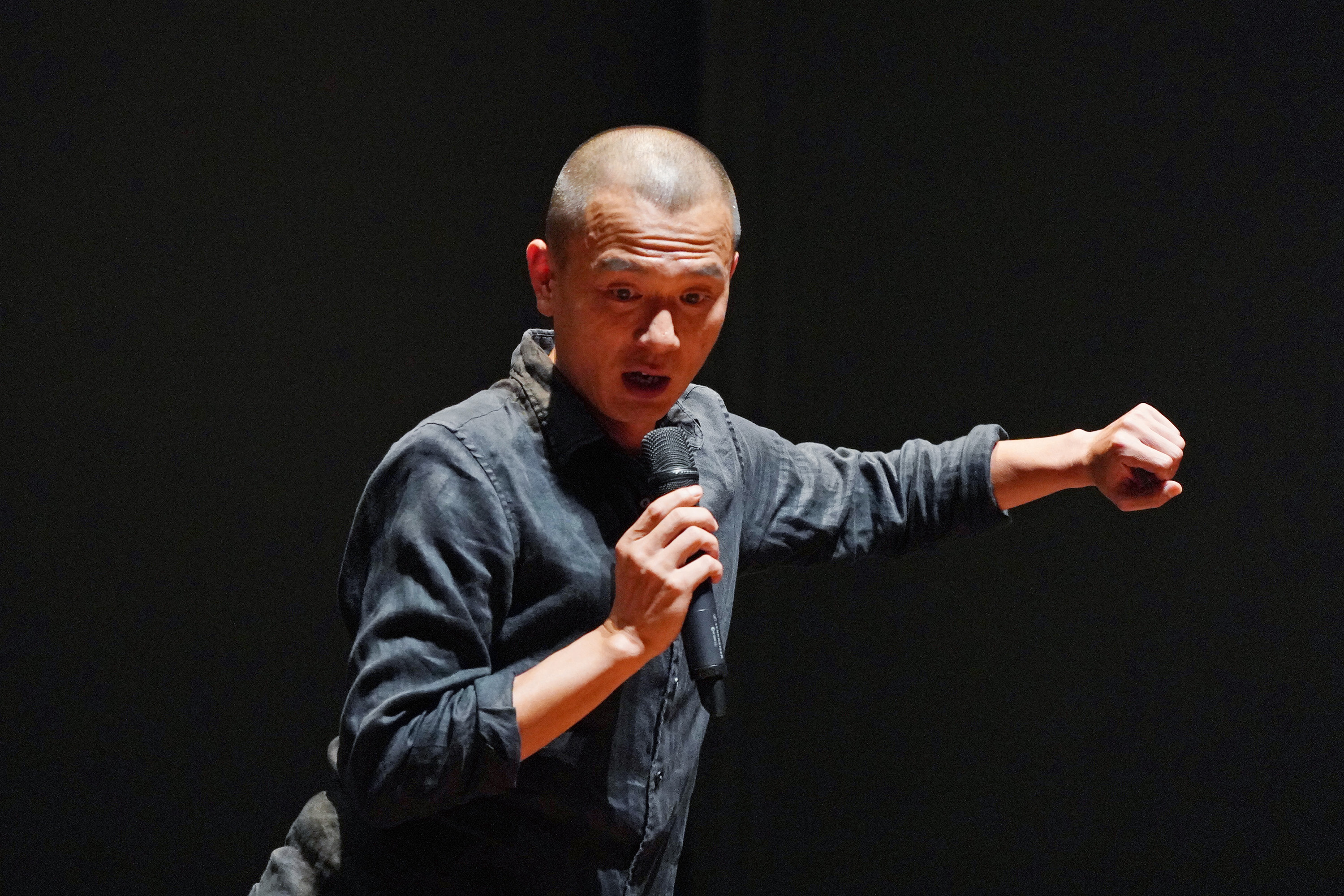 Artistic Director of the Cloud Gate Dance Theatre (雲門舞集) Cheng Tsung-lung (鄭宗龍) is the sole Taiwanese choreographer featured among many in the third edition of "Fifty Contemporary Choreographers" published by Routledge & CRC Press at the end of 2020.

Saying that he is honored being listed alongside prestigious world-renowned choreographers, Cheng attributes the achievement to the long-running culminated efforts with his fellow dancers, to whom the honor also belongs.

First published in 1999 and reissued once every 10 years by Routledge & CRC Press, "Fifty Contemporary Choreographers" is an authoritative choreographic guide which features 50 representative figures selected out of active contemporary choreographers in the world.

Lin Hwai-min, founder of the Cloud Gate Dance Theatre, who is among the choreographers featured by the second edition of the book published in 2011, is the first Taiwanese choreographer listed in the series.

Chen Ya-ping (陳雅萍), associate professor at the Graduate Institute of Dance of the Taipei National University of Arts, was invited by the editor of the book Jo Butterworth to write a monograph on Cheng Tsung-lung.

Chen refers to Cheng as the epitome of Taiwanese choreography of this generation. Proficient in many different choreographic styles, Cheng actively strives to discover the creative value present in works of ingrained cultural uniqueness.

In addition to Cheng, the book also features renowned choreographers Sidi Larbi Cherkaoui, who once collaborated with Akram Khan on the project titled "Zero Degrees," and William Forsythe, whose choreographic works accentuate a sense of abstraction and drama through the integration of ballet and visual art.