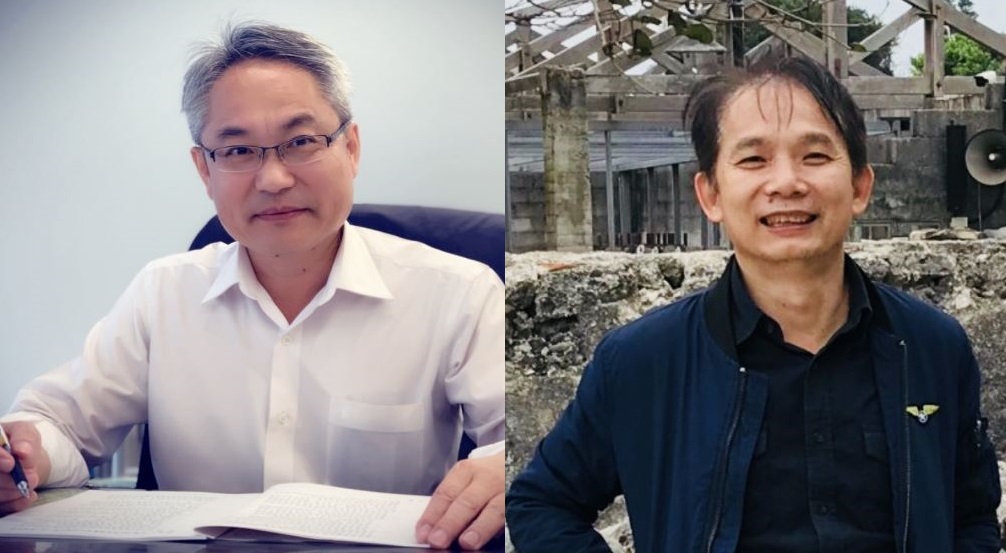 The Ministry of Culture on March 23 announced a slight reshuffle of cultural affairs officials. As Chen Yue-yi (陳悅宜), former director of the Department of Cultural and Creative Development (文創發展司), has been assigned director of the National Center for Traditional Arts (NCFTA, 國立傳統藝術中心), the post left by her will be assumed by Jiang Qing-song (江清松), current director of Hakka Affairs Council's (HAC) Department of Industrial Economy.

In 2019, Jiang was in charge of organizing the Hakka-themed Romantic Route 3 Art Festival, which won 2020 Good Design Award, an international event operated by Japan Institute of Design Promotion.

Culture Minister Lee Yung-te said that he is confident that Jiang will be able to use his talents and professionalism to further improve the creative economy ecosystem in Taiwan, which will in turn help the circle of creativity bring out the productivity potential.

With long years of experience in traditional arts and crafts promotion, Zhang has participated in the project of the Taiwan Craft Cultural Park (臺灣工藝文化園區) as well as the planning of a cross-domain platform between the Taiwan Crafts Workshop (臺灣工藝之家) and cultural industries, which laid the groundwork for the transmission and development of Taiwanese crafts.

Culture Minister Lee Yung-te is confident that director Jiang will be able to bring his talents to the new position, and continue to improve the creative economy ecosystem in Taiwan, which will in turn help Taiwan foster more of its creativity and bring out more economic potential.