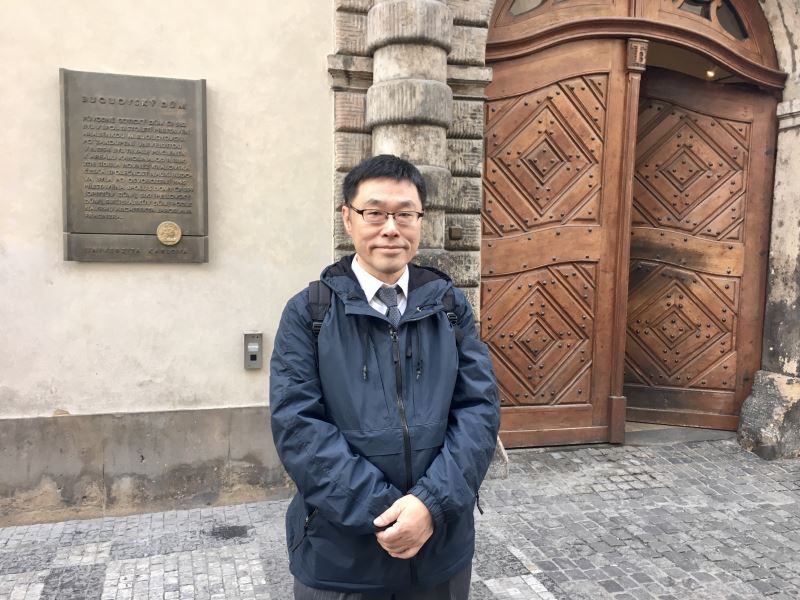 Ministry of Culture on March 22 announced the appointment of Associate Researcher and Deputy Director of Institute of Taiwan History Chang Lung-chih (張隆志) as the new director of the National Museum of Taiwan History (NMTH) in Tainan. He is set to take office on April 1.

Addressing the approval of elevating the administrative level of NMTH to a third-level agency, Minister of Culture Lee Yung-te (李永得) stated that, this is an important moment for the circle of Taiwan history studies, and it also means that the country will have more resources to support the NMTH’s capacity in research, collection and education.

Lee added that he believes Chang's appointment as the director of NMTH gives full play to his expertise in transforming his research to heart-touching stories, and Chang can lead NMTH towards the direction of "global Taiwan," making the museum a place for the public to better understand their own country's history and a communication platform between Taiwan and the world.