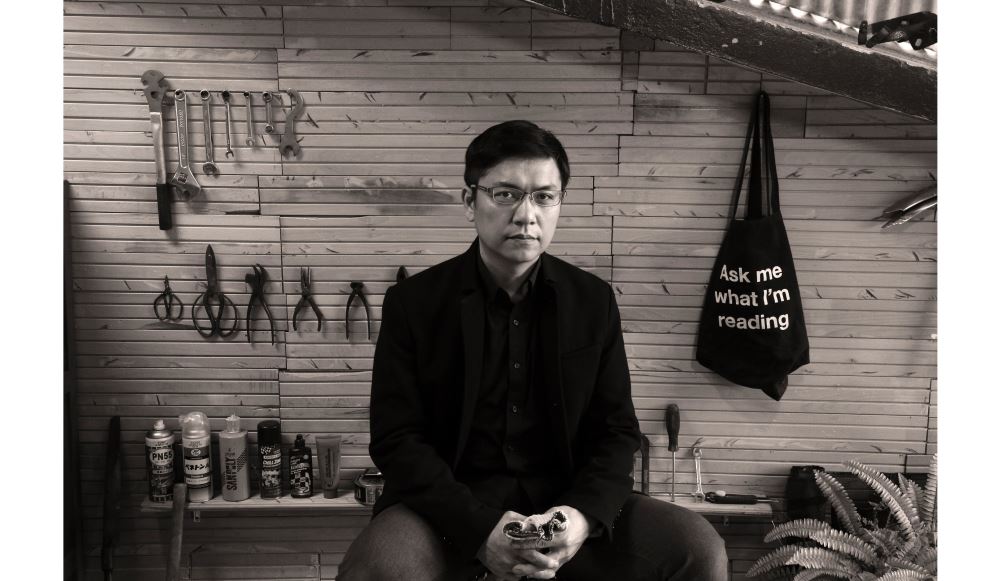 The Swedish translation of two novels by Taiwanese writer Wu Ming-yi (吳明益), namely "The Stolen Bicycle (單車失竊記)" and "The Man with the Compound Eyes (複眼人)," were recently published in Sweden. Sydsvenskan, a daily newspaper in Sweden, on Jan. 19 printed a book review, which compliments Wu for his remarkable and unique writing style and diversified themes.

The book review written by Kerstin Johansson introduces Wu as "one of Taiwan's most outstanding writers," saying that Chinese literary works exist not only in China, but also in Taiwan where a long tradition of Chinese literature has been preserved. The two novels are among the limited number of Taiwanese literary works that have been translated into Swedish.

"The Stolen Bicycle" has earned especially high comment from Johansson, who says the novel is poetic, imaginative, heart-warming, yet philosophic, and while reading it, she was pleasantly surprised by the flow of the storyline, and the captivating stories that each character has to offer.

As to "The Man with the Compound Eyes," Johansson says that the way Wu narrates and integrates imagination with reality in the novel is similar to the style of Japanese writer Haruki Murakami, Johansson said. This work shows Wu's concerns for environmental issues, which she describes as "melancholic, beautiful and dystopian," and she is deeply impressed with Wu's lifelike depiction of Taiwan's natural environment. Johansson further adds that this is a novel of originality that will definitely become one of the classic literary works referring to nature.

Wu is a writer, artist, professor, and environmental activist, and he is widely considered a leading writer of his generation in Taiwan and inspires comparisons to distinguished writers such as Margaret Atwood, Haruki Murakami, and Yann Martel. He has won several book awards over the years, and his works have been translated into more than ten languages, including English, French, German, and Japanese.