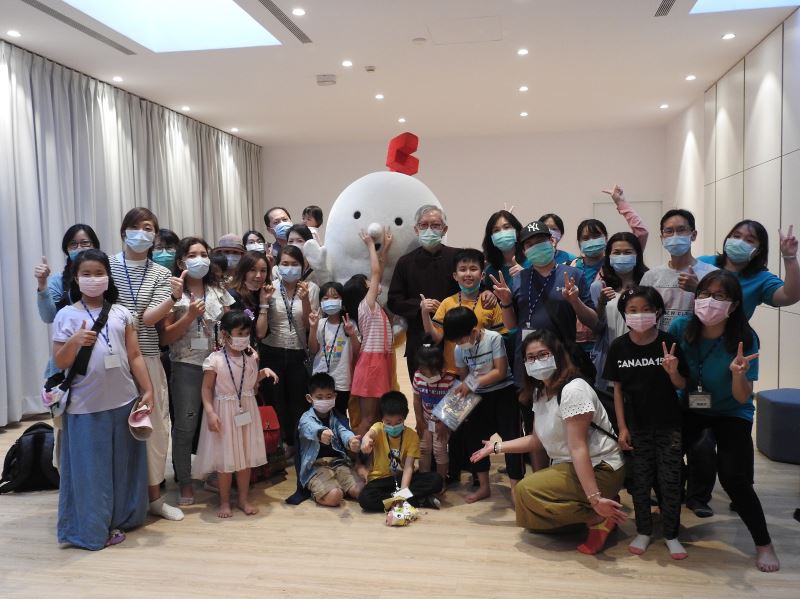 The National Taiwan Museum of Fine Arts (NTMoFA) on March 28 held a book signing event and a symposium to introduce two comic books, which are based on life stories of 20th century Taiwanese artists. The museum invited comic artists Wulin Syunji (五〇俊二), YAYA, and Chen Xiao-ya (陳小雅), who co-authored "Century Splendor – Rendezvous between Comics and Taiwan's Fine Arts(百年爛漫：漫畫與臺灣美術的相遇)," and HOM (翁瑜鴻), author of "Invaluable Paintings: A Young Artist's Aspiring to Light in Paris (無價之畫：巴黎的追光少年)," to share their journeys of creativity with the attendees.

To spark the interest in Taiwan’s contemporary art history, NTMoFA has recently published the two comic books to promote interest in fine arts through the works of Taiwan’s manga artists.

"Invaluable Paintings: A Young Artist's Aspiring to Light in Paris (無價之畫：巴黎的追光少年)" presents 176 pages of fully colored illustrations by award-winning comic artist HOM (翁瑜鴻). The content is based on real characters, stories and scenes. It depicts the life of Taiwanese painter Yang San-lang (楊三郎) who went to Japan to learn painting without family’s permission at the age of 17, graduated from Kansai Art Academy in 1929, and then went to France for further studies in 1932.

HOM delicately limned detailed images on how Yang’s artworks were influenced by impressionist painters. This is her first attempt at adapting the subject matter of history. Born in 1987, HOM has won numerous awards over the years, and her signature style is to depict the simple, everyday lives of regular folks.

NTMoFA Director Liang said, in line with the "Reconstruction of Taiwan's Art History" initiative of the Ministry of Culture, the museum has scheduled a series of events this year to promote Taiwan's contemporary art, through introducing the huge collection donated by Sun Ten Museum.