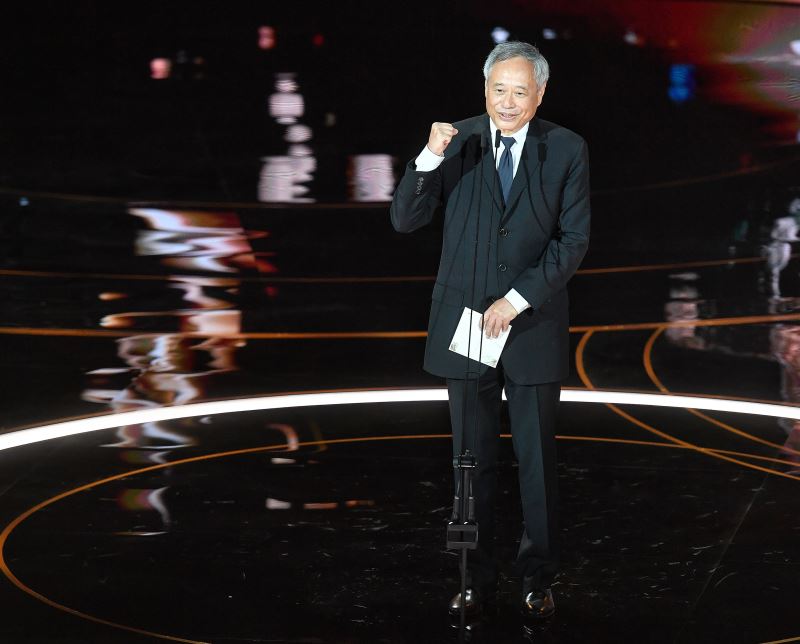 The British Academy of Film and Television Arts (BAFTA) announced on April 7 that it will honor Taiwanese director Ang Lee (李安) with the Fellowship at the 74th EE British Academy Film Awards taking place on April 11. The BAFTA awards are regarded by many as the British equivalent of the Oscars.

Awarded annually, the Fellowship is a lifetime achievement award bestowed by BAFTA upon an individual in recognition of an outstanding and exceptional contribution to film, games or television.

BAFTA states on its official website that Ang Lee is "one of the world's most pioneering and revered contemporary filmmakers whose ground-breaking films are highly acclaimed spanning multiple genres throughout his producing, writing and directing career."

Over the years, Lee has won four BAFTA awards, including "Best Film" for "Sense and Sensibility" in 1996, "Best Director" and "Best Film Not in the English Language" for "Crouching Tiger, Hidden Dragon" in 2000, and "Best Director" for "Brokeback Mountain" in 2005.

The three films "Pushing Hands (推手)," "The Wedding Banquet (囍宴)," and "Eat Drink Man Woman (飲食男女)," which form what has been called Lee's "Father Knows Best" comedy trilogy, received positive worldwide acclaim in the 1990s. "The Wedding Banquet" out of the three won the Golden Bear at the 43rd Berlin International Film Festival in 1993.

BAFTA Chairman Marc Samuelson noted that Ang Lee has achieved great breakthroughs in technical expertise and subject matters, and has shown a profound understanding in the filmmaking process in "Crouching Tiger, Hidden Dragon," "Brokeback Mountain" and "Life of Pi."

He further indicated that everyone is able to connect with Lee's outstanding films, regardless of whether it is simple or epic.

"We are thrilled to present him with BAFTA’s highest honour," Samuelson said.

"England has been particularly good to me in my career, especially with Sense and Sensibility, which was like a second film school for me. It's a tremendous honour to receive the Bafta Academy Fellowship and be counted among such brilliant filmmakers," Lee said.

Fellows previously honored for their work in film include Charlie Chaplin, Alfred Hitchcock, and Steven Spielberg, among others.