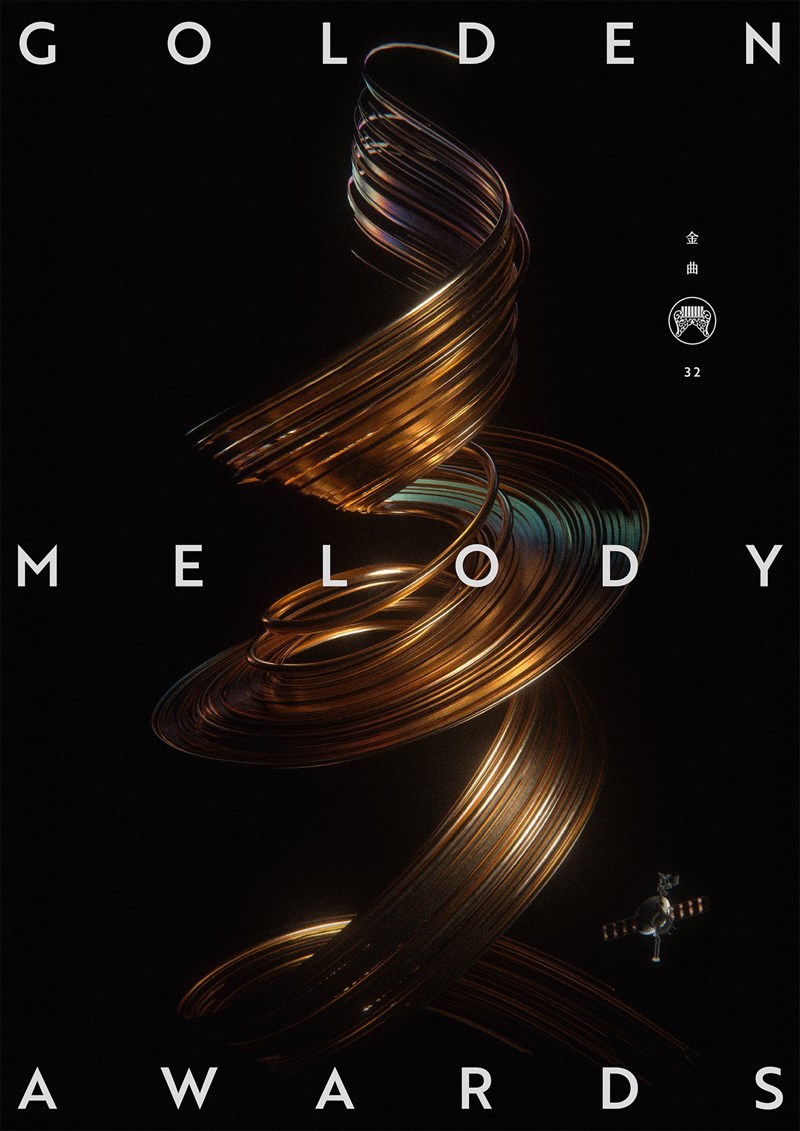 The Ministry of Culture announced that winners will be made known at the 32nd Golden Melody Awards ceremony on August 21 via both the physical and virtual platforms for the first time.

The organizers hope to present a delicate award ceremony and performances to not only praise the nominees’ contributions but also to satisfy fans. As for the decision on the location and whether audience participation will be allowed, details will be revealed later in accordance with the Central Epidemic Command Center’s (CECC) latest guidelines.

The event was originally scheduled for June 26. Nevertheless, it was postponed by MOC due to the CECC’s announcement that the nationwide Level 3 epidemic alert has been extended until July 26 to safeguard prevention efforts in the community.

Minister of Culture Lee Yung-te said, "The epidemic prevention is the priority for all citizens at this stage. All art and cultural groups can return to the spotlight earlier, only when people work together to safeguard Taiwan."

Various possible solutions have been planned for rescheduling the awards ceremony. The ministry will work with the organizers to consider proper venues and other technical issues.

However, the CECC points out that the pandemic will be under control. Exhibition and sports venues including galleries, museums, cinemas, performance halls and venues (without audience), social educational institutions and cultural centers and sports stadium will relax restrictions depending on the circumstances starting on July 13.