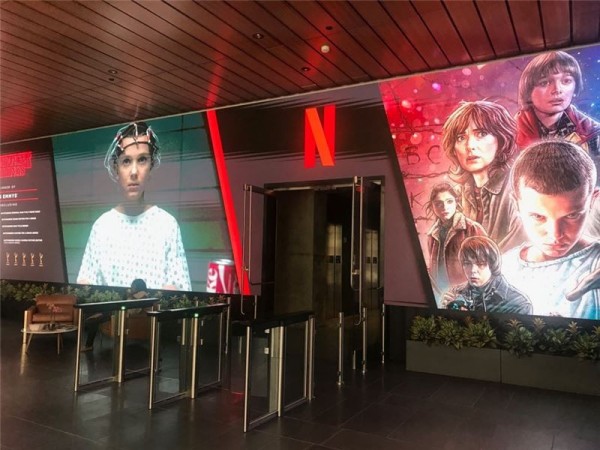 Deputy Minister Celest Hsiao-ching Ting (丁曉菁) has returned from a five-day trip networking with American audiovisual titans on the West Coast on Sept. 27.

The Deputy Minister met with content providers and media conglomerates including Netflix, Twenty-First Century Fox, NBC Universal, and Rakuten Viki, as well as representatives from the Academy of Motion Picture Arts and Sciences, Writers Guild of America (West), and UCLA Film and Television Archive.

Noting how globalization has fostered the best-selling phenomenon of "authentically local = internationally well-received,” Ting stated her belief that Taiwan could also come up with "the best stories” based on its cultural diversity, creative freedom, and democratic environment.

Joanne Waage, CEO of the Rakuten-owned streaming service Viki, has expressed interest in purchasing more content from Taiwan as part of the San Francisco-based site's bid to broaden its content catalogue and diversify global entertainment through subtitling technology.

There, she extended an invitation to the post-production team of 2016 musical drama "La La Land” - including Oscar-winning audio engineer Ai-Ling Lee - to meet with lighting, film editing, color correcting, and audio recording professionals in Taiwan.

At the Academy, Ting learned about the Student Academy Awards (SAAs), which recognizes and honors student filmmakers who demonstrate excellence in the creation of motion pictures. Eligible films include those that have been entered for competition at three film festivals recognized by the SAAs, and the Deputy Minister said she'll be encouraging more Taiwan students to apply.

After her last stop at the West chapter of the Writers Guild of America, where she took notes on Guild measures protecting copyrights and writers, the Deputy Minister pointed out that Taiwan's audiovisual content sector is already undergoing a period of restructuring and upgrading, and that the introduction of global networks and resources will help original Taiwan content reach more audiences around the world. 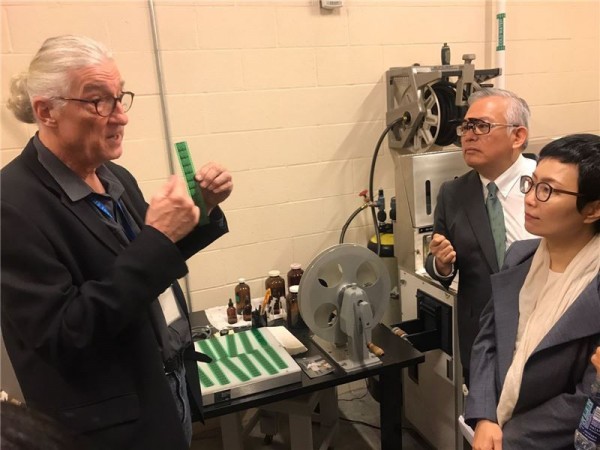