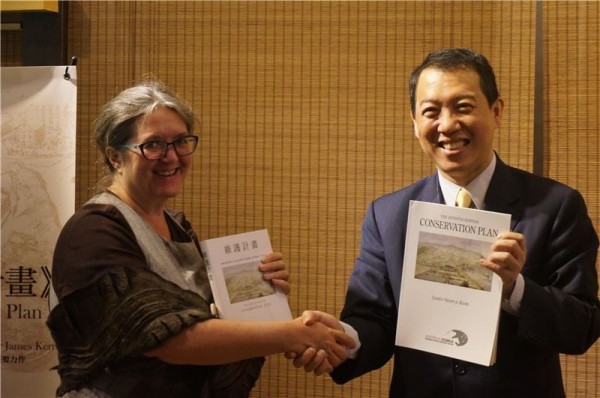 The Bureau of Cultural Heritage launched the Chinese edition of a pioneering publication on cultural heritage conservation methodology - "Conservation Plan (維護計畫)” - on April 28 in Taipei.

Originally published in 1982, "Conservation Plan” was written by James Semple Kerr (1932-2014), a renowned architectural historian and heritage practitioner who had spent 25 years evaluating and implementing conservation plans for Australia.

As a lifetime member of ICOMOS (International Council on Monuments and Sites), Kerr had participated in drafting the Australia ICOMOS Charter for the Conservation of Places of Cultural Significance (Burra Charter), which is a set of principles on creating a nationally accepted standard for heritage conservation practices in Australia.

"Conservation Plan” comprises of six chapters that offer guidelines for preparing conservation plans and cultural policies. The book also contains a glossary of cultural heritage terms and their definitions, as well as case studies and implementation plans related to conservation.

Since its publication, the book has been widely used by heritage practitioners and professionals around the world as a primary guide for managing and documenting historical sites.

A book launch was held at Kishu An Forest of Literature in Taipei. It was joined by James Kerr's daughter, Dr. Tamsin Kerr, and ICOMOS Vice President Peter Phillips.

Taiwan's Bureau of Cultural Heritage signed a memorandum of understanding with AusHeritage in 2015 to forge a partnership upon cultural heritage preservation. By making the book available in Taiwan, the Bureau hopes heritage practitioners in Taiwan could learn from Australia's experiences and tailor their ideas to suit Taiwan's heritage landscape. 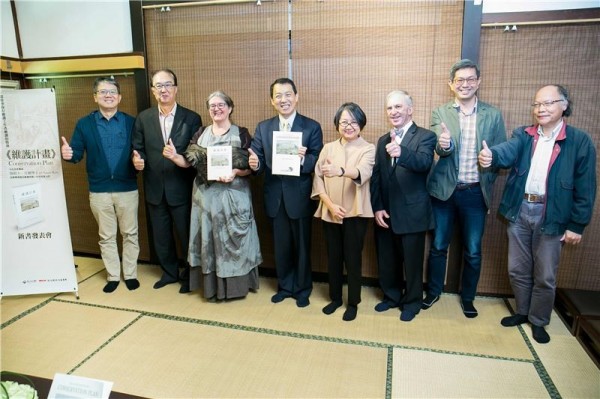