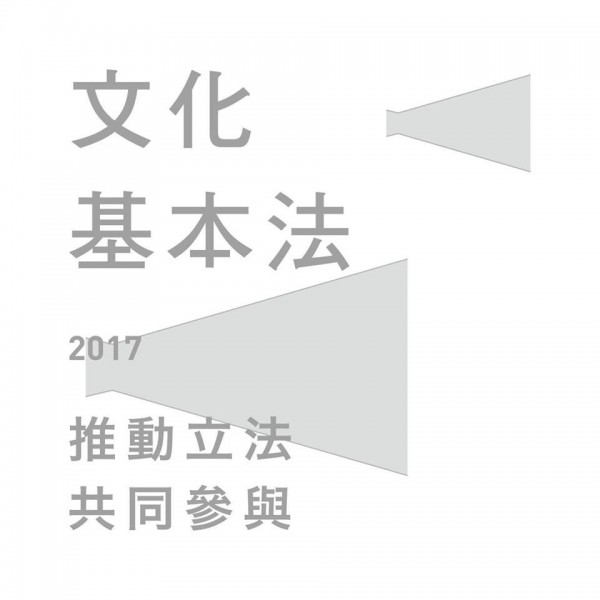 To safeguard people's cultural rights, the Ministry of Culture is holding an ongoing series of public hearings on the draft Culture Basic Law (文化基本法). Arts and cultural groups, art professionals, cultural and history experts, scholars, local representatives, and government personnel are much valued for voicing their views on the proposed legislation that will govern the basics of culture in Taiwan.

The participants put forward different views and opinions regarding the implementation of principles such as keeping the arm's length between government and intermediary organizations, getting cultural and artistic subsidies closer to the practical needs of groups and individuals, and overcoming the obstacles faced by arts and cultural workers stemming from the current Government Procurement Act (政府採購法).

Other issues discussed at the hearings include the formation of cultural budgets, equal access to public performance spaces, relief measures for violated cultural rights, the shortcomings of the existing cultural asset identification system, and language preservation for ethnic minority groups.

For instance, a representative of the Lien Chiang County Cultural Affairs Department noted that in addition to Hakka and aboriginal languages, the Fuzhou dialect (福州話) spoken on the Matsu Islands is a minority language that should be included for protection under the Culture Basic Law as well.

Several scholars also pointed out that the use and development of national languages can be considered from the perspective of creativity. For example, the pasibutbut (八部合音) of the Bunun tribe and mountain songs of the Hakka people are prime examples of languages that combine culture and art.