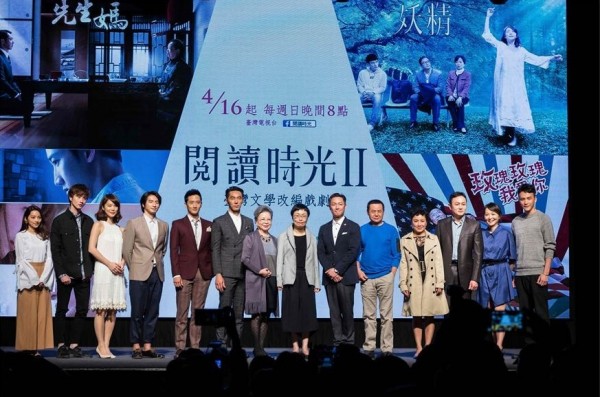 To entice members of the younger generation to take a deeper interest in classic Taiwan literature, the Ministry of Culture has launched a second audiovisual series adapted from the works of iconic writers.

"Reading Time II” is based on four literary works of unique charms:

The high-definition reboot of classical tales is expected to draw young readers back into the world of reading and create a sustainable future for Taiwan literature.

Viewers will be able to catch all four episodes on channels such as TTV (台視), Hakka TV (客家電視台), and CBC Entertainment (東森綜合台) starting April 16. Read about the first part of the series here- Reading Time: Literature-adapted films to promote reading.