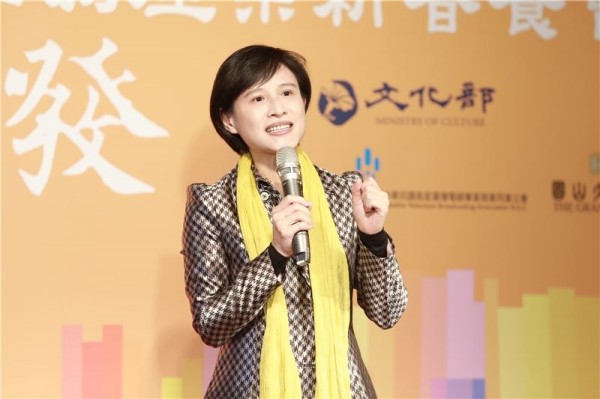 Liu Zhen-qiang (劉振強), founder of San Min Book Co.,Ltd. (三民書局) and an influential figure in Taiwan's publishing history, has died recently at the age of 86.

Culture Minister Cheng Li-chiun noted that Liu had devoted his life to helping develop Taiwan's publishing industry. He had made a great example as a cultural figure, and the nation will always remember him for his contributions to the cultivation and development of Taiwan culture.

Seeing how Taiwan's publishing industry was not well-developed and had to resort to importing books in the 1950s, Liu founded San Min Book with his friends in 1953. He started developing copper printing molds of various fonts and established a comprehensive online database of Chinese fonts, which became the foundation for Taiwan's printing culture.

San Min Book has made great contributions to Taiwan's culture and publishing industry, publishing more than 10,000 kinds of books encompassing textbooks for university, modern annotated books, reference books, books on history, literature, and philosophy, as well as books for children and teens.

Liu received the 31st Golden Tripod Award for Special Contribution in 2007. At the awards ceremony, he noted that it was very difficult to run a publishing house from a commercial point of view; however, if one could treat it as a business, one may practice his or her ideals and enjoy doing it.

In addition to publishing books, San Min Book also runs a physical bookstore and online bookstore with the idea of "spreading academic ideas and continuing cultural development.” For roughly 60 years, it has witnessed the changing of society and times in the past half century. The Ministry of Culture sends its deepestcondolences to the family of the late publisher.