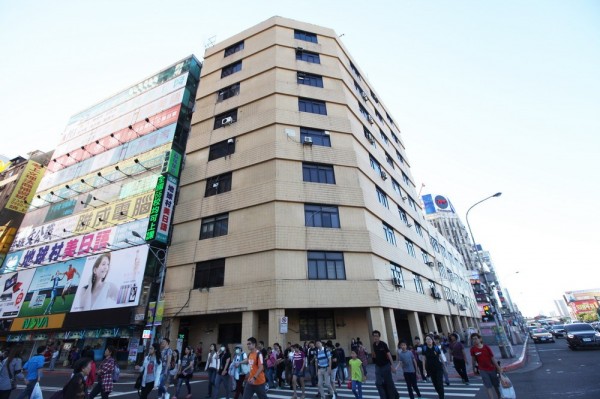 Photographers retain the memories of culture, land, and people with their lens. To save and preserve precious photographic assets, the Ministry of Culture has plans to establish the National Photography Center at the former Taipei branch of Osaka Shosen Kaisha (OSK, 大阪商船株式會社), a Taipei City historic site, transforming the space of a monument with historic significance into a stronghold for the protection of the nation's photographic assets.

Following a series of rigorous administrative procedures, including cultural heritage review, restoration and reuse of monuments review, building and interior design review, and contingency plans review, the Ministry of Culture project finally passed the review process at the end of 2016 and the construction project was contracted out via public tender.

The groundbreaking ceremony for the historic monument restoration-and-reuse project was held on Jan. 17, with representatives from the Ministry of Culture, Bureau of Cultural Heritage, National Taiwan Museum, and the contractor, Run Chang Co. (潤昶有限公司), attending. The construction is scheduled for completion by the end of 2018.

Located at No. 1 Huaining Street in Taipei City, the former Taipei branch of Japanese shipping company Osaka Shosen Kaisha was designed by renowned Japanese architect Setsu Watanabe (1884 - 1967). Among the last batch of reinforced concrete structures before Japan's World War II national mobilization, it was completed in 1937 to serve as the Taipei branch of Osaka Shosen Kaisha.

The Taiwan Navigation Company took over the building in 1946 and turned it over to the ROC Directorate General of Highways to use as an office building in post-war Taiwan. A fusion of Japanese and Western styles known as "Asian Renaissance (興亞式)” architecture, the early modernist building was designated a historic monument by the Taipei City Government in May 2014.

Upon completion of the restoration project, the National Photography Center will focus on "national memories” and "photographic arts” as its core tasks to construct an outline of the history of Taiwan photography. The Center will also be responsible for conducting research, recording oral and video footage of Taiwanese photographers, and holding workshops and exhibitions to honor the memories of the land and people of Taiwan. 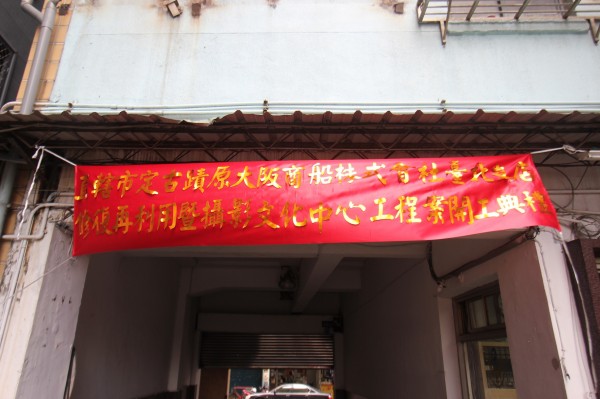 A groundbreaking ceremony for the historic monument restoration-and-reuse project was held on Jan. 17, 2017. 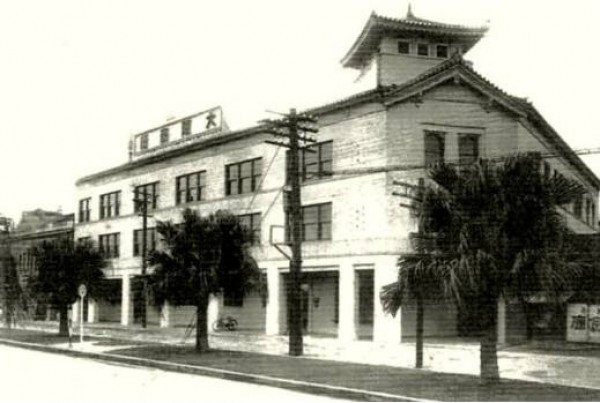 A picture of the original structure in 1938. The three-story building was subsequently modified in 1968, receiving an extra level and its now-characteristic yellow-tile exterior.