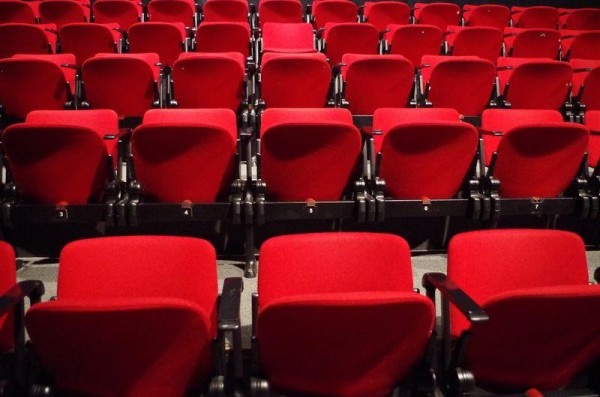 The Bureau of Audiovisual and Music Industry Development has announced the shortlist of films from mainland China that are allowed to be commercially released in Taiwan this year. The 12-film selection is determined through a combination of lottery draws and awards.

A total of 10 films out of 54 submissions were first selected through a random drawing of lots. Although the Bureau received 9 more submissions than last year, the 10-film quota is stipulated by ROC regulations governing the number, category, and hours of China-made films and TV programs that can be distributed and broadcasted in Taiwan.

Two additional China-made films also joined the list for their spectacular performance at last November's Golden Horse Awards. "The Summer is Gone (八月),” which captured the Best Feature Film title, and "I Am Not Madame Bovary (我不是潘金蓮),” shot by newly minted Best Director Feng Xiao-gang (馮小剛), are eligible for commercial release in Taiwan.

After applying for screening permit and rating classification from Taiwan authorities, distributors of the 10 drawn films will need to complete distribution before Dec. 31, 2017. If any of the above films forfeit its eligibility, the 11th film in sequence will take its place.