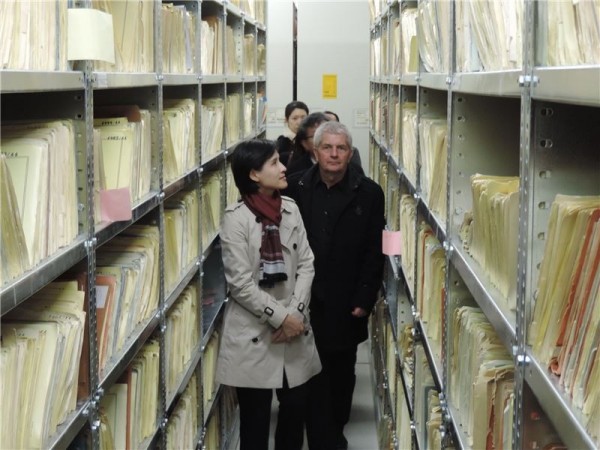 Culture Minister Cheng Li-chiun (鄭麗君) will depart for a nine-day visit to Germany and France on Nov. 23. The trip is aimed at establishing substantial and bilaterally beneficial international cooperation programs and understanding the implementation of transitional justice, heritage preservation, and cultural applications of technology in Europe.

Noting that history is what "sheds light on the future,” the Minister said she hopes to learn from the major cultural policies implemented by Germany and France and apply the experience to her plans for reconstructing historic sites and landscapes and establishing museums on the nation's railway legacy and human rights history.

During the visit, the Minister will also confer the 20th Taiwan-France Cultural Award in Paris. This year's winners are Samia Ferhat (傅敏雅), lecturer at Universite Paris Ouest-Nanterre, and the European Union Center of National Sun Yat-sen University. The university will be represented by its president Cheng Ying-yao (鄭英耀) at the ceremony.

The Minister will also attend the European debut of "52 Hz, I Love You (52Hz我愛你),” the latest movie directed by Wei Te-sheng (魏德聖), at the historic brewery of Kulturbrauerei on Nov. 24. The titular 52Hz refers to the unusual frequency sung by the loneliest whale in the world.