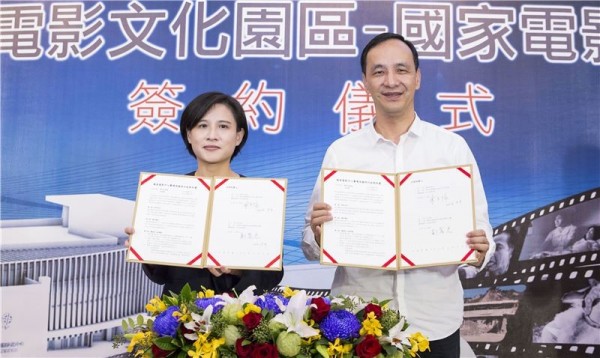 A formal agreement was made on Sept. 9 to realize a long-standing project of establishing a Taiwan-themed cinema park in New Taipei City. The heart of the park - headquarters of the Taiwan Film Institute (國家電影中心) - is now earmarked for a 2020 opening.

The agreement signed by Culture Minister Cheng Li-chiun and New Taipei Mayor Eric Chu (朱立倫) decided to share the costs and responsibilities by constructing the headquarters in New Taipei's Xinzhuang District. The construction will be shouldered by New Taipei while the Ministry of Culture will furnish the building and handle daily operations.

A 2.6-hectare region has been roped off for the proposed cinema park. The institute itself will require one hectare and the first phase of construction is expected to be completed by 2020 at the cost of NT$396 million (US$12.56 million).

The Taiwan Film Institute, which was established in 2014 as a national foundation, is currently based on Taipei's Qingdao Road. It also operates a film reel preservation archive in New Taipei's Shulin District.

Upon completion, the new Xinzhuang building will house historic films relics and provide a venue for such activities as film festivals, special screenings, film workshops, and exhibitions.

Steps are also being taken to transform the National Film Institute into an independent administrative corporation like the National Performing Arts Center (國家表演藝術中心). 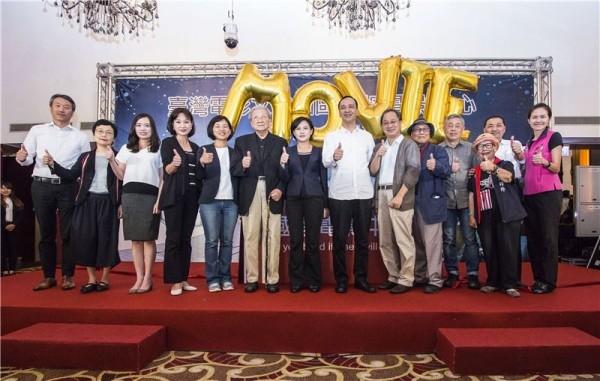