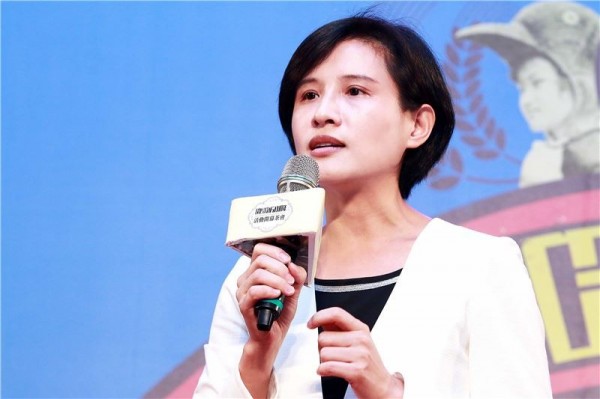 To commemorate 60 years of Taiwanese-language films, otherwise known as taiyupian, the Taiwan Film Institute (TFI, 國家電影中心) will launch a series of events to showcase the historical value and cultural features of Taiwan's homegrown movies.

During the opening event on Aug. 21, Culture Minister Cheng Li-chiun (鄭麗君) stressed that audiovisual assets are essential to national heritage, and highlighted how Taiwanese-language films have left a long-lasting impact on the development of cinema in Taiwan.

The Minister stressed that the TFI is an important organization tasked with storing historic films. To support the TFI's role in preserving film assets, the Ministry of Culture has accelerated the institutionalization of the film institution, aiming to make it an official intermediary organization that will be in charge of promoting and preserving Taiwan's film culture.

In the meantime, the Ministry of Culture has allocated a budget of about NT$200 million (roughly US$6.3 million) for a four-year social development program, in which The National Film Assets Preservation and Promotion Project will be carried out next year to strengthen the preservation capacity of TFI.

Regarding the TFI's hardware, administrative, and archival difficulties, the Ministry has been sourcing for a suitable space to construct a more secure archive for storing Taiwanese films.

In its upcoming report to the Executive Yuan, the Ministry will also put forth such measures as providing further subsidies and grants, encouraging the private sector to invest in the audiovisual industry, and strengthening the nation's cinema venues, theater systems, and other channels for public screenings.

The Ministry of Culture hopes to draw out the strengths of different generations on the island to bring forth a new golden age of Taiwan cinema, and foster new films about local stories that will touch audiences worldwide.

"The 60th Anniversary of Taiwanese-Language Films” series - which will include "Cultural Relics Exhibition,” "Taiwan Screening Tour,” "Outdoor Film Screenings,” and "Classic Film Forums” - will be held to showcase the historical value and cultural features of Taiwanese-language films. 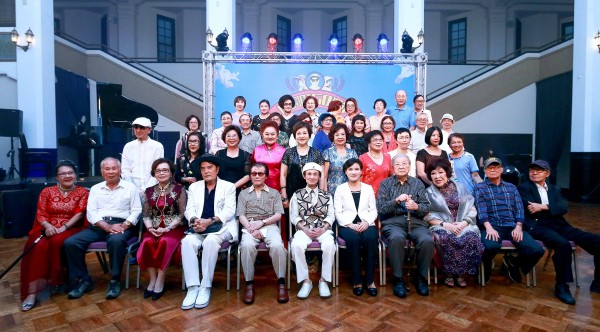 Many esteemed Taiwanese filmmakers, actors, and actresses attended the Aug. 21 event to mark the 60th anniversary of Taiwanese-language films. 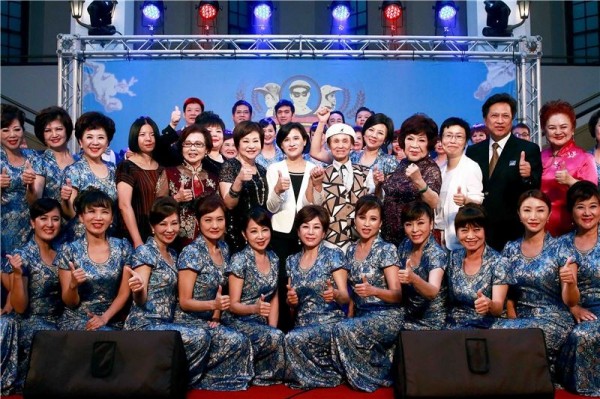 A series of screenings, forums, and exhibitions will be held to showcase the historical value and cultural features of Taiwanese-language films.