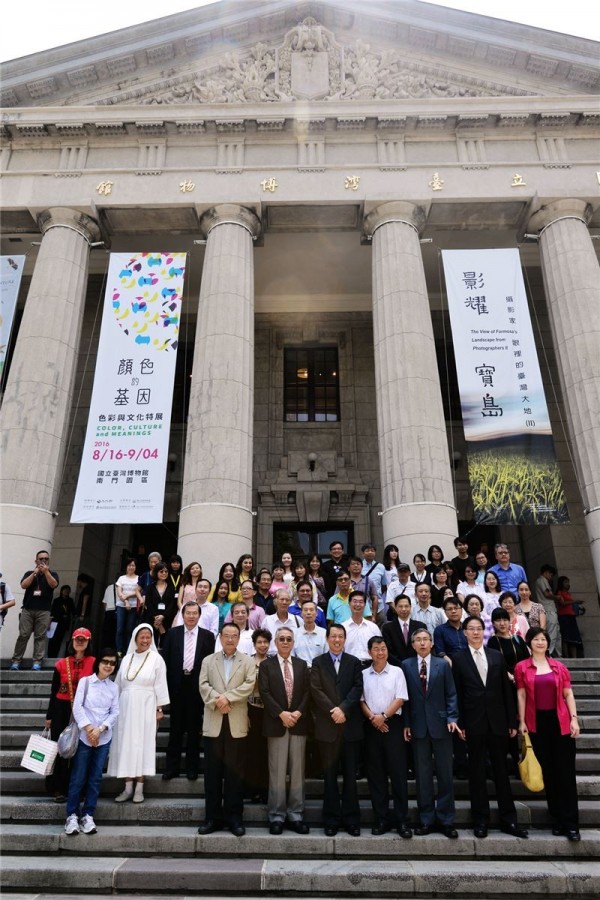 The Taipei-based National Taiwan Museum, the oldest museum of natural history in Taiwan, celebrated its 108th anniversary by revealing a number of precious treasures and sharing stories on their donors.

To thank members of the public for their long-term support, the museum specially invited those who have donated family heirlooms to join the "Hidden Treasures” ceremony. The donated items include some 2,000 photography publications and photographic works collected by early photographers in Taiwan. All donated photographic collectibles will be transferred to the upcoming National Photography Center.

Other donations received during the past five years include 22 anthropological, geological, biological, and botanical collectibles, including a dugong taxidermy specimen, beaded and embroidered vests of the Rukai tribe, carved dolls made by Taiwan's indigenous peoples, algae samples of Grateloupia huangiae, aragonite samples of Sanxia Wen stones, and taxidermy specimens of the Eurasian wolf and birds of paradise.

A dugong, otherwise nicknamed "mermaid” or "sea cow,” was once captured off Hengchuen Township in Pingtung County in 1931, but all traces of the marine mammal vanished until 1986, when a dead dugong was beached on Little Liuqiu Islet in Pingtung County. Its discoverer, Tsai Mao-hsiung (蔡茂雄), created a taxidermy specimen after consulting Lin Chun-tsung (林俊聰), a traveling National Taiwan Museum researcher.

Tsai later donated the dugong to the Tainan-based Chimei Museum, which in turn re-directed the specimen to the National Taiwan Museum, citing difficulties in maintaining the preserved sample. Upon inspection, Lin was pleasantly surprised to find out that the dugong was the same one made under his guidance thirty years ago. Their tale of reunion was one of the many donation tales shared at the Aug. 20 event.

In addition to preserving important cultural and national memories, the National Taiwan Museum also actively engages with the global community. For example, it has recently released the Chinese translation of "ICOM Code of Ethics for National History Museums,” a guidebook compiled by the International Council of Museums Committee for Museums and Collections of Natural History (ICOM NATUIST).

It has also been tasked with maintaining Platform 2022, a website established by ICOM NATHIST to collect imagery and resources relating to ecological conservation. The site offers photos that can be used for international museum exhibitions or educational purposes. 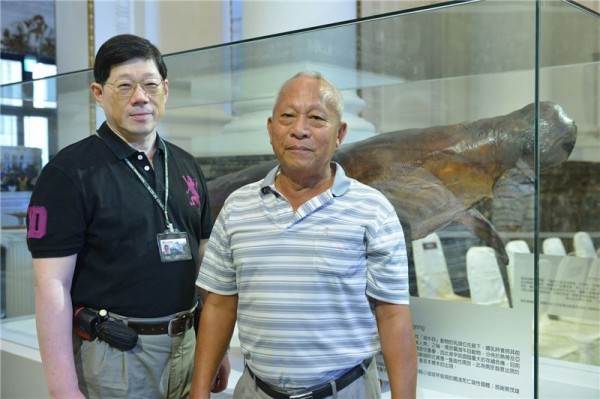 The celebratory cake was decorated with the yellow tiger from the museum's treasured collection, Flag of the Republic of Formosa.