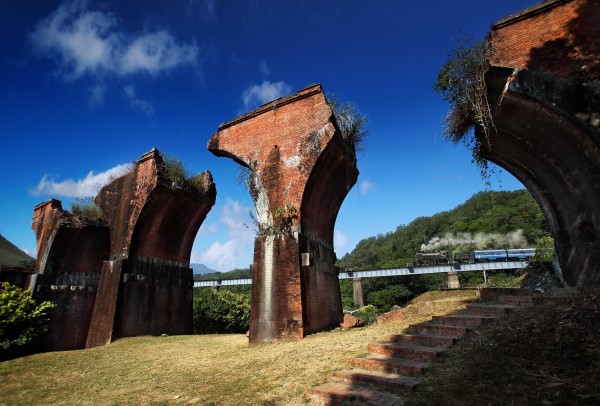 A draft amendment to the Cultural Heritage Preservation Act (文化資產保存法) has passed its third reading in the Legislative Yuan. The amendment is the most comprehensive of its kind since the Act was enacted in 1982.

The revised Act, which now comprises 11 chapters and 103 articles, aims to protect every citizen's right to participate in cultural heritage preservation. It will also help Taiwan keep in line with international standards by adding the category of monuments and historical sites to the tangible cultural heritage classification, and adopting the category of natural monuments to encompass Taiwan's valuable plants, mineral resources, unique landscapes, and natural phenomena.

The approved amendment has incorporated both the articles drafted by the Executive Yuan and those proposed by legislators, and will come into effect after promulgation by the President. Vice Culture Minister George C. H. Hsu (許秋煌) and Bureau of Cultural Heritage Director Shy Gwo-long (施國隆) led a delegation to thank all legislators, heritage experts, and civic representatives who made the landmark amendment possible.