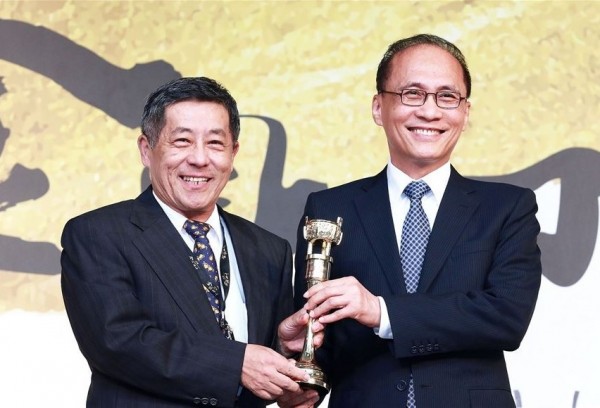 Laureates of the 40th Golden Tripod Awards, a prestigious award in recognition of local publishing achievements, were announced by the Ministry of Culture at an awards ceremony in Taipei on July 12.

The top prizes this year went to "Archipelago, Mirror Series (群島藝術三面鏡)” by Book Republic (讀書共和國文化有限公司) and "UNITAS, a literary monthly (聯合文學)” from Linking Publishing (聯經出版事業股份有限公司) for the Book and Magazine categories, respectively.

Lin quoted Archimedes — "Give me a lever long enough and a fulcrum on which to place it, and I shall move the world” — to praise Chen's role in fostering Taiwan's independent bookstore scene.

Chen founded the Tonsan Bookstore (唐山書店) in 1982 when many books were banned during martial-ruled Taiwan. He made publications on left-wing ideologies available during an era of intellectual crackdown and has been enriching minds ever since.

Chen noted that independent bookstores have become a unique cultural landscape of Taiwan, and expressed his hope for these bookstores to boost the habit of reading among the public.

Culture Minister Cheng Li-chun (鄭麗君) noted that from the period under martial law to the democratization of Taiwan, local publishers and authors have played an important role in the development of local culture.

The Minister also noted that the Ministry of Culture is now funding research on cultural trends in collaboration with the Ministry of Education and Executive Yuan. Such reports are aimed at advocating educational models that incorporate cultural experiences and cultivating reading habits among younger children.

In addition, the Executive Yuan will also address the issue of government procurement of books based on bargain prices. Books purchased for public schools and libraries will not be solely based on cost considerations, stressed Minister Cheng.

The Ministry of Culture will launch a series of reading events during the next Taipei International Book Exhibition to coincide with the 2017 World Book Day. It will also continue developing policies to enhance the reading culture in Taiwan and support Taiwanese publishers, added Cheng.

The July 12 ceremony at Howard Plaza Hotel featured photographs, video clips, and live renditions of previous award-winning pieces. A special retrospective exhibition on the award's four-decade history was also held alongside the ceremony.

The three-hour awards ceremony, which was streamed live on YouTube, is available for viewing here: 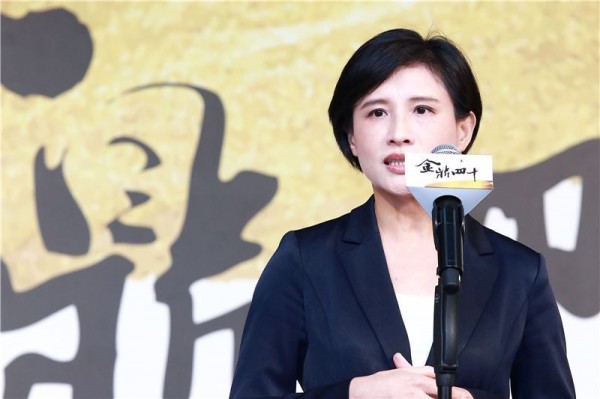 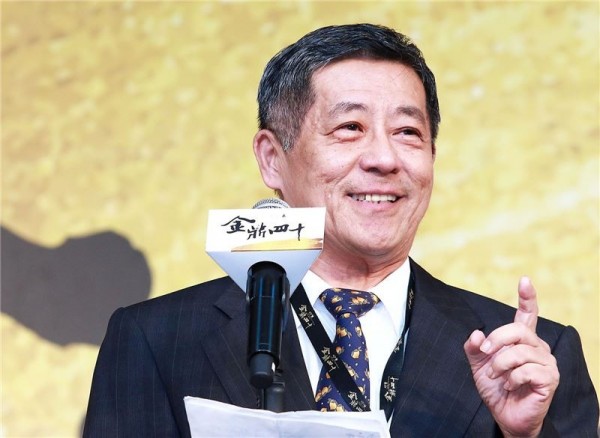