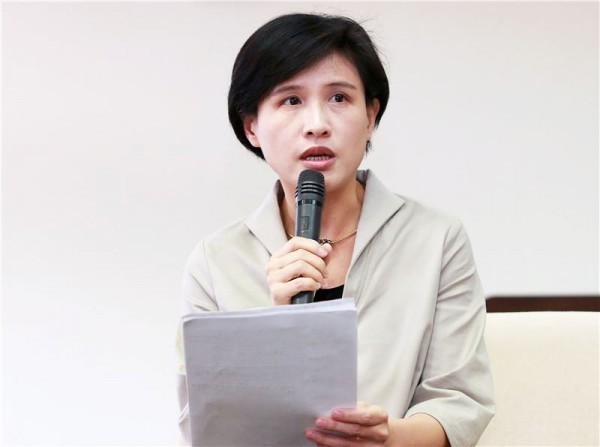 As the term of the 5th Board of Directors and Board of Supervisors of the Taiwan Public Television Service Foundation draws to a near, the Executive Yuan will hold a session to review the new board candidates on July 8.

The Ministry of Culture held a press conference on July 1 to announce the new candidates - 21 nominees for a director position and 3 nominees for a supervisor seat. A detailed PDF chart of the nominees is available for download here (Chinese only).

The July 8 review will be presided by the Nomination and Review Committee of the Legislative Yuan, which is comprised of 15 members recommended by the legislative caucuses of the Democratic Progressive Party, Kuomingtang Party, New Power Party, and People First Party.

The 5th PTS board has successfully overcame the shadows of its past and complications from its turbulent formation, she added, noting that the forthcoming board election will allow the television service to advance even closer to its goals as a progressive, forward-looking public media entity.

The guiding principles for this round of nominations, which were formed after extensive consultation meetings with civic groups and academic institutions on mass media and communications, are as follows:

Minister Cheng stressed that the PTS is not a government mouthpiece, but a TV station created to serve the people. The Ministry of Culture will respect the authority of the Nomination and Review Committee and will not intervene with the management of the TV station. After July 8, a new board of directors will guide PTS to promote the advancement of civil society in Taiwan. Culture Minister Cheng Li-chiun discusses the principles guiding this year's nominations to the 6th PTS board of directors and supervisors on July 1, 2016.