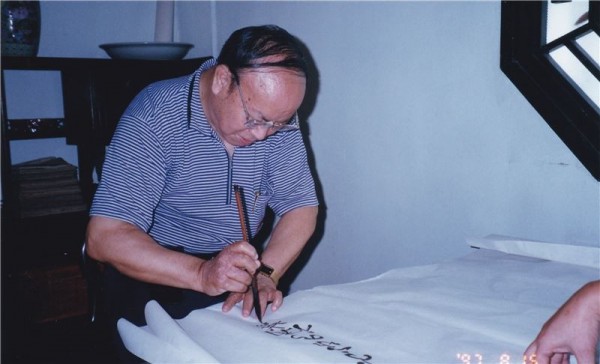 Kung (1931-2016) was an award-winning Taiwanese playwright and director who had devoted his life to the production of Taiwanese plays, including stage plays, TV dramas, films, and traditional dramas.

Culture Minister Cheng Li-chiun (鄭麗君) noted that Kung was a versatile artist who was equally successful as a director, playwright, scholar, and critic. He served as the first artistic director for the GuoGuang Opera Company (國光劇團) upon its establishment, and advocated the creation of original Taiwanese operas that incorporated local culture and figures.

Moreover, well-known TV drama productions such as "New Legend of Madame White Snake (新白娘子傳奇)” and "Justice Pao (包青天)” were based on scripts written by Kung.