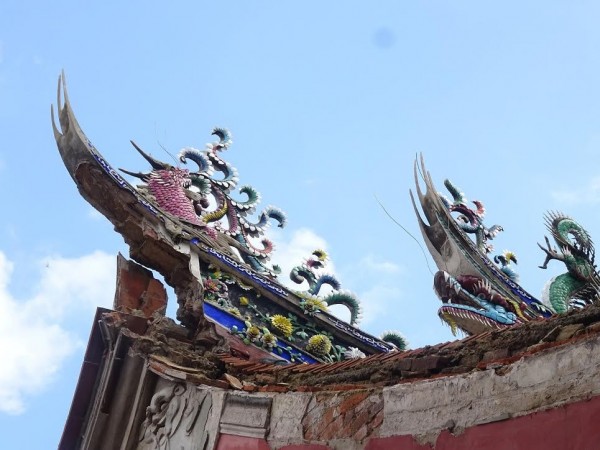 To repair the historic monuments damaged by the 6.4-magnitude earthquake that struck southern Taiwan on Feb. 6, Culture Minister Hung Meng-chi (洪孟啟) has assigned the Bureau of Cultural Heritage to draft restoration plans with local governments in southern Taiwan.

A cultural asset response team formed by the Bureau of Cultural Heritage had begun a full-scale investigation and evaluation of damaged monuments on the day when the earthquake occurred.

A total of 34 historic sites in the cities of Chiayi, Tainan, and Kaohsiung are damaged, including thirteen national historic monuments, nineteen city/county-designated historic sites, one historic building, and one settlement site.

Minister Hung noted that some emergency protection conducted with professional assistance have already been applied to certain damaged temples. Following repair works will be evaluated and carried out as soon as possible.