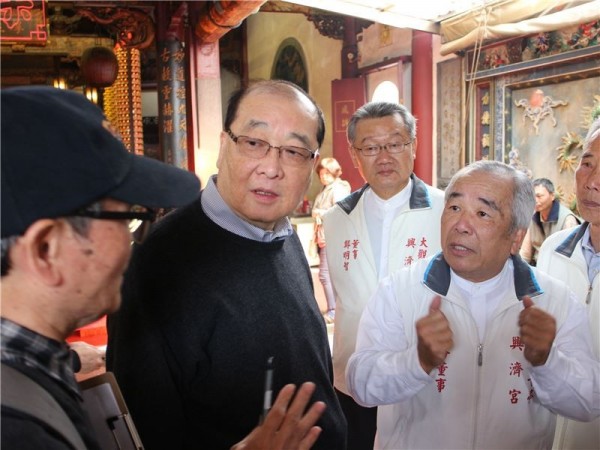 Minister Hung noted that the Ministry of Culture will focus on three major repair works. Firstly, to evaluate the structural safety of the monuments; secondly, to apply further protection; and thirdly, to reinforce checkup and repair works.

Legislator Chen noted that the historic monuments in Tainan were seriously damaged, including the collapse of pillars and appearance of large cracks in walls.

The Ministry of Culture will support the Tainan Municipal Administration of Cultural Heritage and the Cultural Affairs Bureau of Tainan City in repairing and preserving historic monuments.

The Taichung-based Bureau of Cultural Heritage also noted that the investigation of damaged historic monuments in other southern cities will begin on Feb. 13. Fortification and protection aid will be applied accordingly and a cultural asset response team will provide the necessary services.