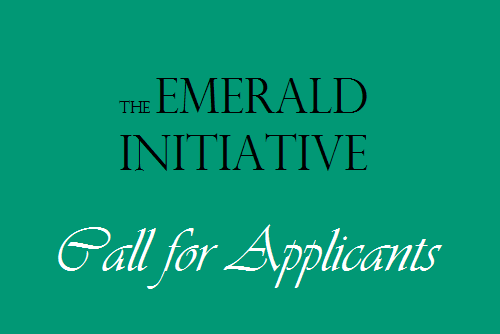 To foster deeper and more diverse collaboration in the arts among the cultural communities of Southeast Asia and Taiwan, a grants program offered by the Ministry of Culture of the Republic of China will accept proposals through March 15, 2016.

In the past three years, 34 accepted proposals have led to 116 Southeast Asian professionals to either perform, research, or complete an artist residency program in Taiwan. Their combined showcases have enriched the perspectives of more than 230,000 Taiwanese audiences, prompting theirdeeper understanding of Southeast Asian cultures.

The proposed duration of stay in Taiwan cannot exceed six months. For this particular open call, only projects that would take place between March and September 2016 will be taken into consideration.