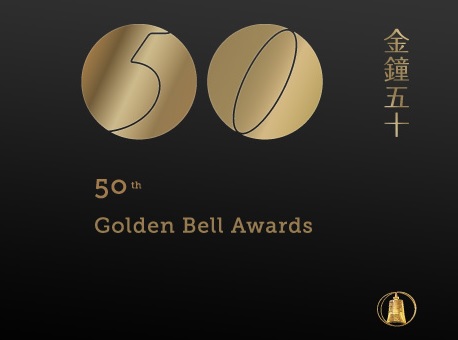 A select list of the winners this year is provided below: