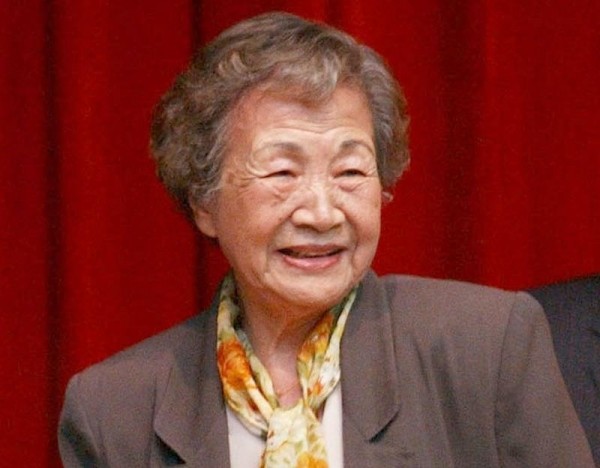 A presidential citation proposed by the Ministry of Culture will be awarded posthumously to the late Taiwanese radio presenter and essayist Luo Lan (羅蘭).

The veteran hostess spent over three decades on the air, comforting the hearts of many who were traveling far away from home with her soft voice and candid talk, Culture Minister Hung Meng-chi (洪孟啟) noted.

Born Chin Pei-fen (靳佩芬), Luo was one of the top radio presenters when radio was a main source of entertainment in Taiwan during the 1950s and 1960s.

She was also known for her essays, short stories, and travelogues. She published her first book in 1963 and her 'Luo Lan Xiao Yu (羅蘭小語)' series, a compilation of essays based on the content of her radio broadcasts, remain a hot seller today.

She received the Golden Bell Prize for best radio program in 1974, and won the National Award for Arts in 1995 for "The Passage of Time (歲月沉沙三部曲),” an autobiographical trilogy she penned in her 70s.

The seventy thousand words detailed her childhood in mainland China, her youth during the Japanese occupation, her relocation and settlement in Taiwan, and her yearning for a China that no longer exists on either side of the Taiwan Strait.

She lived with Alzheimer's disease in her late years, and passed away from cardiopulmonary failure at the age of 96 in a Taipei hospital on Aug. 29.