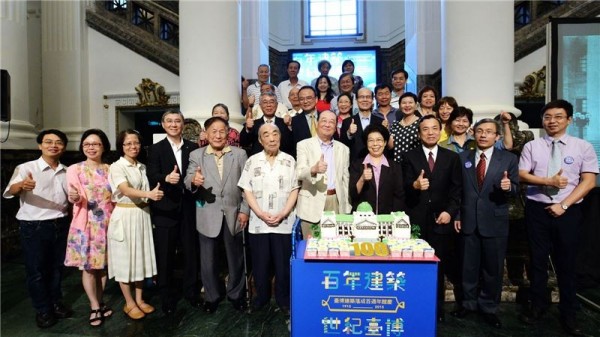 The National Taiwan Museum (NTM), the oldest museum on Taiwan, celebrated its centennial anniversary with a series of events in Taipei on Aug. 16.

Established in 1908, the National Taiwan Museum was first known as the Taiwan Viceroy's Office Museum (臺灣總督府博物館) under Japanese rule. It was relocated to a new building located within the Taipei New Park in 1915, and renamed as the National Taiwan Museum in 1999. As the oldest museum in Taiwan, it is a historical and representative public architecture that plays an important role in the nation's collective memories.

To review its centennial history, the NTM invited the public to submit their photographs taken with the museum over the years. The event received an illustrious selection of old photographs from across a century spanning from all walks of life. Select photographs were displayed in the Aug. 16 ceremony and the winners were invited to share their stories.

Furthermore, 4 winners of a short film competition featuring the NTM were honored in an awards ceremony. The list of selected short films as well as winning photographs is available on museum's official website at www.ntm.gov.tw.

An exhibition ― "Images of Monuments Designated in 1998” ― is now on display as part of the events celebrating the anniversary. It presents the images of architectures that received designation as a heritage site in 1998. The NTM building in Taipei New Park was among those honored in 1998.

In addition, 3 styles of commemorative tickets are available at the NTM and its Land Bank Exhibition Hall starting Aug. 16. One style of ticket will be given randomly upon purchase. For more information, please visit the NTM at: 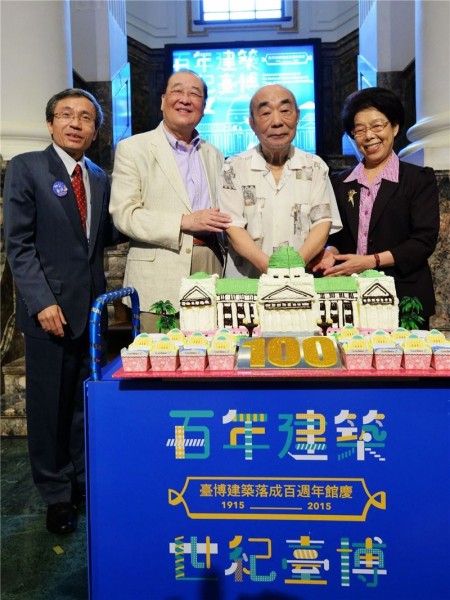