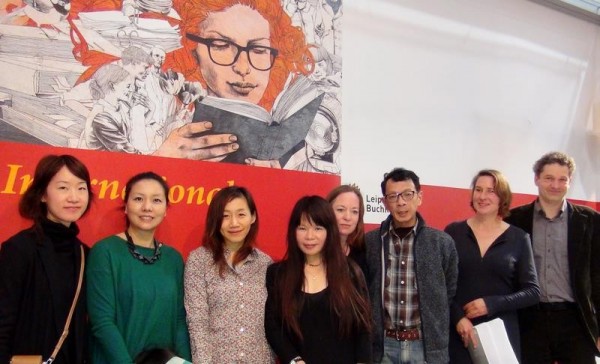 Taiwanese writer Chung Wenyin (鐘文音), author of the "The Island Trilogy (百年物語),” will be joining the world's oldest and most-established writing residency in Iowa this August.

The International Writing Program (IWP) of the University of Iowa has brought together more than 1,400 writers from over 140 nations since 1967. The program founders, eminent novelist Hualing Nieh Engle (聶華苓) and her husband Paul Engle, were nominated for the Nobel Peace Prize for their role in promoting international literary exchanges.

Chung, who has previously served residency at the Literarisches Colloquium Berlin in Germany, will begin her ten-week residency in Iowa on Aug. 22. The program does not require the completion of a literary text by the end of the residency, but Chung will participate in a public reading and discuss literary and inter-cultural issues.