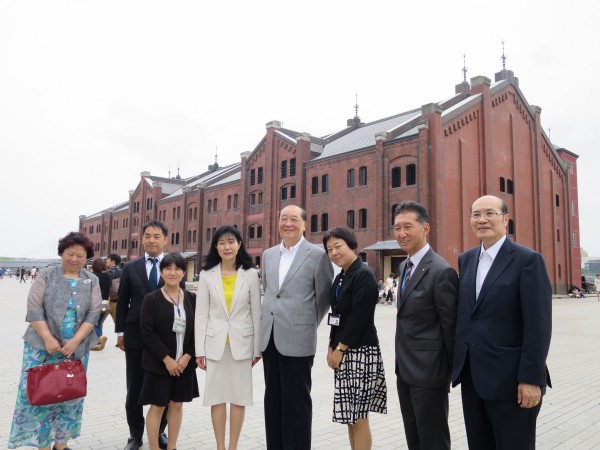 At a July 14 press conference held to discuss the gains of his recent visit to Japan and France, Minister of Culture Hung Meng-chi (洪孟啟) extolled their public-private sector cooperation in cultural development, saying he will reorganize the operations of the nation's five major creative parks to focus on "incubating cultural and creative prowess.”

Minister Hung also visited the Terada Warehouse in Tokyo, the Red Brick Warehouse in Yokohama, and the Digital Cluster in Lyon. He hopes to encourage organizations such as the Chinese Taipei Film Archive and the Tainan National University of the Arts － operator of the newly opened Tainan creative park － to visit and learn from their experiences in preserving audiovisual heritage and training relevant personnel.

He then praised the French government for its dedication in nurturing creative professionals; combining capital from the private and public sectors with academic resources; and achieving horizontal integration of the cultural sector. For example, he said, government agencies were only involved in the pre-planning stages of a creative park, while private associations were responsible for attracting investments for the park's operations and expenses.

He noted that creative parks should be defined by success in both their business model and their talent incubation. Therefore, park operations should focus on assisting cultural and creative businesses as their main task, and the spatial ratio of the park dedicated to dining and cafés should be limited accordingly.

The Minister also proposed measures such as offering preferential rental agreements to micro creative brands, local start-ups, and cultural professionals; and using park buildings as entrepreneurial space for youths or as residency studios, in which those who have achieved a certain degree of progress should be allowed to set up shops in the park to establish their brands.

Towards this end, the Ministry of Culture has begun to waive the rental fees for the use of the Huashan Foyer (華山小客廳) at the Huashan 1914 Creative Park, in which an open-call process selects small businesses to freely display their creations and merchandise at the Foyer. The Ministry will also extend the gratis treatment to outstanding individuals and winners of international competitions.

Moreover, the Ministry will also assist the resident artists of creative parks to present the backstory of their creative process through websites and physical exhibitions, which would allow consumers to gain a more concrete understanding of each unique cultural and creative product. 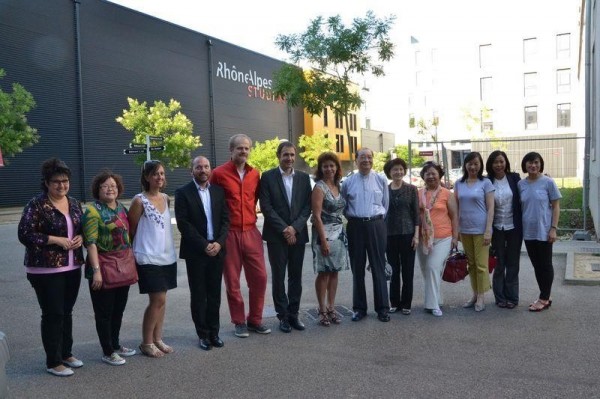