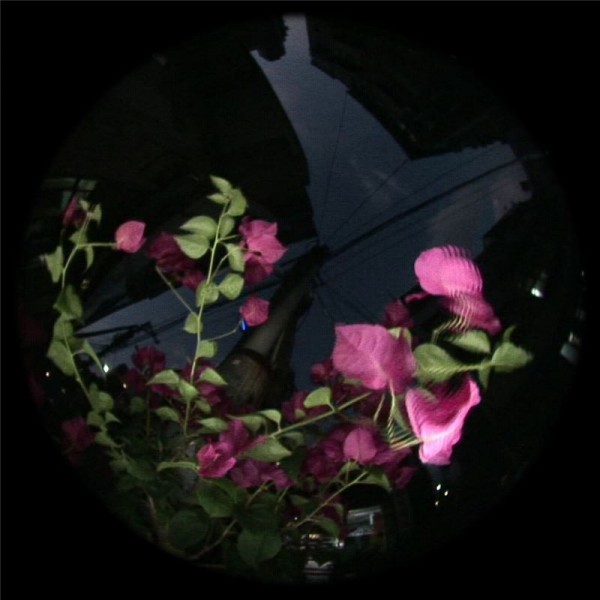 "Flowing” － a video installation exploring the theme of time by Taiwanese artist Chen Chih-chien (陳志建) － will be displayed at the 18th Street Arts Center in Santa Monica from July 13 to Aug. 29.

Chen is an alumni of the Taipei National University of Arts and a member of Taiwanese art group "Luxury Logic (豪華朗機工).” He has worked with video installations for over a decade, and "Time” is the main theme in most of his works. Earlier this June, through a residency exchange program offered by the Ministry of Culture, Chen traveled to California to serve a 3-month residency at the 18th Street Arts Center.

According to Chen, "Flowing” was inspired by a headline on the London-based Daily Post: "Your entire life is an ILLUSION: New test backs up theory that the world doesn't exist until we look at it.” The article described a recent breakthrough by an Australian experiment based on quantum mechanics theory, which proved that the way of measuring is the key to perceiving reality, and one's future measurement affects the atom's past. Thus, reality on a quantum level doesn't exist without a viewer.

The theory triggered Chen's imagination on the existence of time. He began a process of collecting individual existences with 4 phases － select, acquire, preserve, and valuate. The exhibition will present his notion on time and allow viewers to enter his creative world. The first process started with a plant pot as the subject, and the second phase was done by framing an unnoticed city corner in linear time as a way of acquiring. The next piece used light as a medium to preserve time. The last phase was a monument made by copper to valuate the period of time which used to exist.

Chen channels a sense of gloom and tranquility through his works. The space he creates allows viewers to reconstruct their sub-conscious or unconscious memories and experiences in a different way. He compresses time and space into imagery, and translates different periods of time into different memory pieces by the use of motion-capture devices and image-splicing programs. His works are usually composed with momentary glimpses ranging from a city corner, a slice of natural landscape, or a portion of architecture. Entering his exhibition enables viewers to "listen” to the flow of time and "touch” the body of a misplaced space.