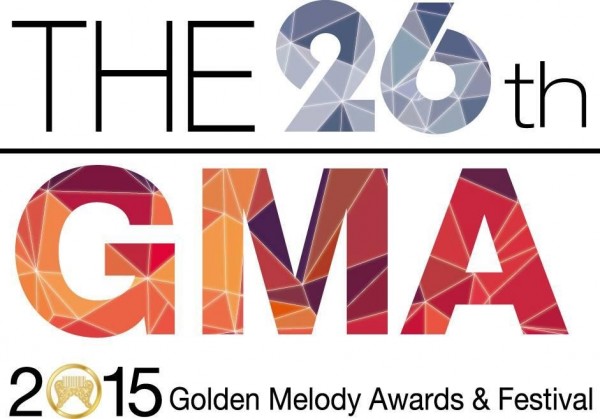 Culture Minister Hung Meng-chi (洪孟啟) noted that a total of 216 domestic and 67 international exhibitors will attend the event this year, a significant increase compared to last year's lineup. As Chinese-language pop music holds great market potential, the Minister expects the GMA to offer more opportunities for important buyers and performers from the global music industry.

This year's event includes 11 international panel discussions on such topics as value-added services for audiovisual products; the applications of big data in the music industry; and the use of new technology in concerts.

There will also be public showings for the general public to enjoy, including a music exhibition curated to the theme of "A Music Journey of a Thousand Kilometers (一千公里的音樂之旅),” and the Golden Melody Awards ceremony.

There will also be several business-oriented activities, such as a speed-pitching program for performers and investors, and concerts of different genres to show the versatility of Taiwanese music to prominent international buyers.

First held in 2010 as the Golden Melody Music Week, the festival used to comprise only music performances and exhibitions for the general public in Taiwan. The Bureau of Audiovisual and Music Industry Development stressed that the GMA has since been transformed to a business-matching platform on an international level.

Jackson will be the speaker of this year's master class and share his experiences as an artist agent. He will also be presenting an award at the Golden Melody ceremony as a special guest.

The festival comprises the 26th Golden Melody Awards and the 2015 Global Music Festival; the awards ceremony will be held on June 27 at the Taipei Arena and latter will take place between June 24 and 26 at the Grand Hyatt Taipei. 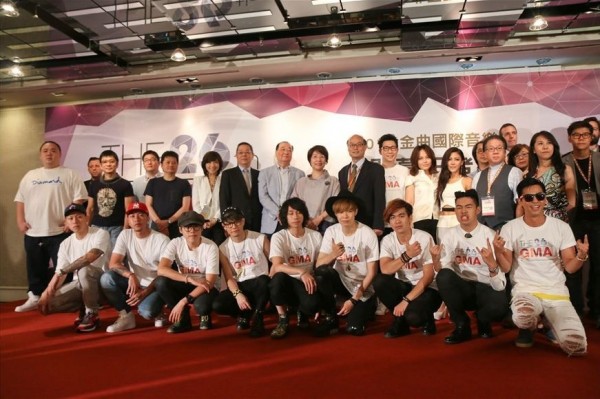