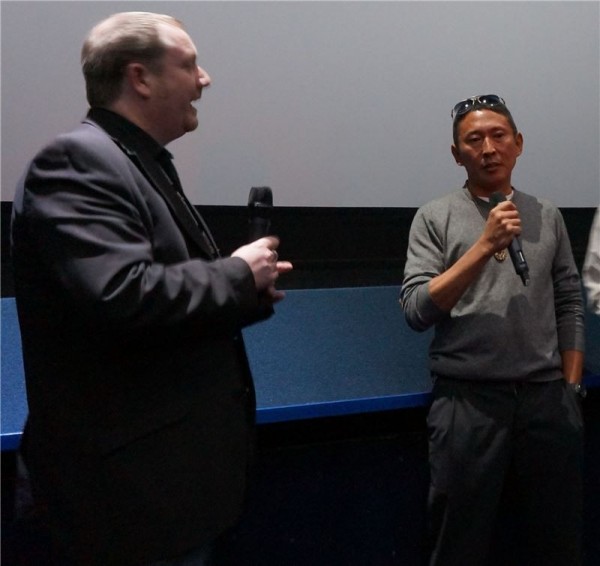 Niu's period drama depicting a non-judgmental portrayal of life in a military-run brothel was screened on June 24 and 25 at the ODEON Cinema, a well-known cinema chain. It was also selected to compete with other 10 films for this year's best foreign film award at the EIFF.

On June 24, over 200 people attended the UK premiere of "Paradise in Service.” The director then met with film viewers at a post-screening Q&A session and explained that the work is dedicated to his father and grandfather, and he hopes that it'll encouraged more people to face the darker side of the history.

Screenwriter Paul G. Shearer also praised Niu for being an outstanding director who specializes in storytelling. Viewers can easily grasp his concepts, even if they were not familiar with the history and relations between the two sides of the Taiwan Strait, Shearer noted. 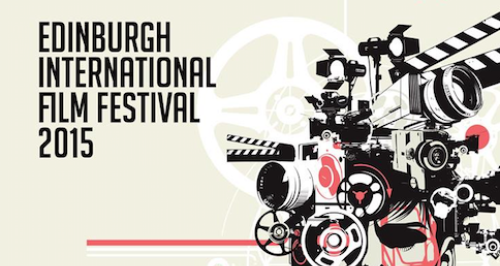