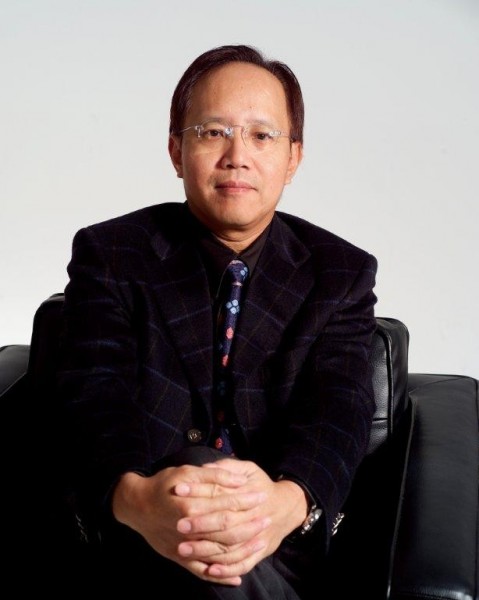 Comics publisher Michael Huang (黃鎮隆) is this year's laureate of the Golden Comic Lifetime Achievement Award. The lifetime award is Taiwan's highest honor in the production of outstanding and creative comics, and recognizes special contributions made by those in Taiwan's comics industry.

As the CEO of Sharp Point Publishing Co. Ltd. (城邦文化), Huang has dedicated more than 30 years to the field of publishing. The jury recognized his great contribution in promoting and nurturing young authors, such as launching an internet platform called "Comic Star (漫畫之星)” to reach more readers through new media channels, and establishing the Sharp Point Press Original Comic Contest (原創漫畫新人獎) to promote a large number of young artists. Both initiatives have brought forth impressive results.

In addition, Huang founded and organized the Dream HONEY Carnival (夢HONEY嘉年華) in 2009. The triennial comics program is dedicated to strengthening the solidarity between comic authors and readers and promoting cross-disciplinary cooperation.

While he served as chairman of the Chinese Animation and Comic Publishers Association (中華動漫出版同業協進會), Huang also held professional forums that led to experience-sharing and international exchanges in the comics field.

Chosen from 102 entries, the 24 finalists contending for the 6th Golden Comic Awards were also announced on June 3. The full list of winners will be revealed in early August.