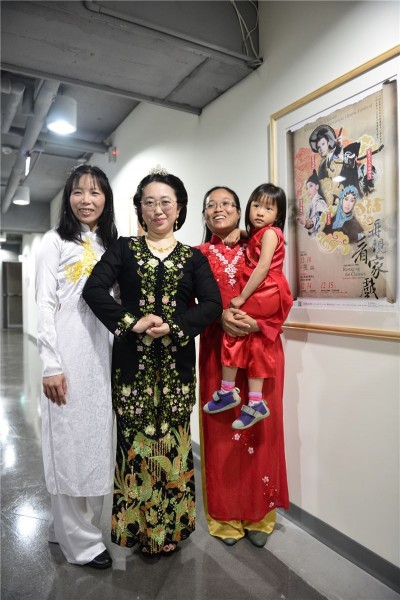 To encourage new immigrants to become more acquainted with Taiwanese museums, the National Taiwan Museum (NTM) has launched a new program recruiting ten "New Immigrant Ambassadors” from Indonesia, Myanmar, Vietnam, the Philippines, and fellow Southeast Asian countries. Starting in June, they will join the ranks of museum docents to provide language services bridging the gap between the NTM and the new ethnic groups of Taiwan.

Located inside of the 228 Peace Memorial Park, the NTM is a popular meeting location for new residents and immigrant workers on holidays and weekends. In recognition of this growing group, the museum launched an initiative last September offering free admission to all new immigrants on the last day of its special exhibition on Islamic culture.

The institution also began recruiting immigrant ambassadors with the assistance of the National Immigration Agency, the Taipei New Immigrants Hall, Taiwan-based Southeast Asian publication "4-Way Voice,” the Taiwan International Workers Association, and many others. The recruitment has attracted 10 new immigrants to participate in the training courses that kicked off in March.

The NTM is the first museum in Taiwan to print brochures for Bahasa Indonesian and Vietnamese readers. In addition, the museum also joined the "Southeast Asian-language Book Collection Station” project in April, in which donors can drop off Southeast Asian-language books to provide new immigrants with free and easily accessible resources.

The museum will continue to invite new immigrant groups and provide free admission once again during the Eid al-Fitr weekend, an Islamic holiday that falls on July 17 this year. The newly trained ambassadors will provide their compatriots with professional knowledge about the museum in their native tongues, and help implement cultural equality for new residents and immigrant workers in Taiwan. 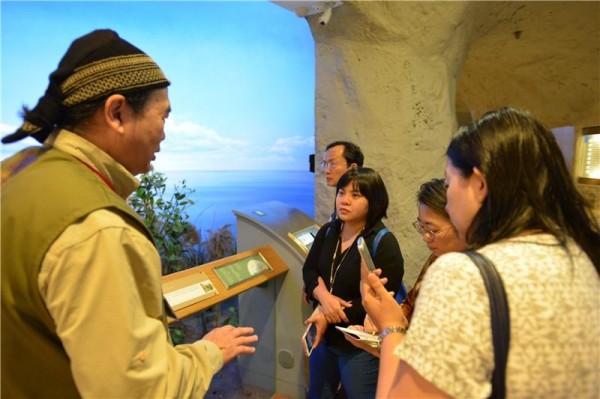