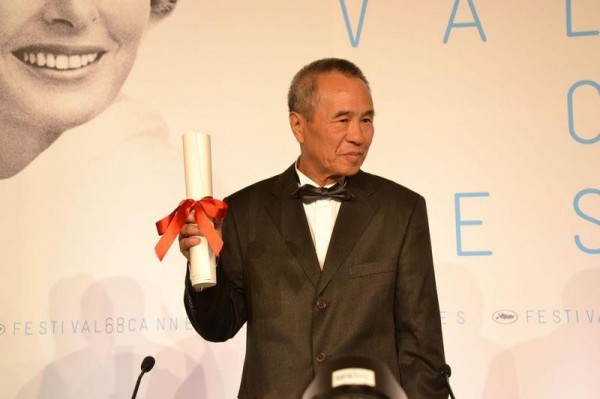 Taiwanese filmmaker Hou Hsiao-hsien (侯孝賢) has made a triumph return to the international silver screen with "The Assassin (聶隱娘),” his first feature film in eight years that earned him the title of Best Director at the 68th Cannes Festival on May 24.

"It's my seventh time in Cannes. I've won a prize before, but this one is very special,” said the director as he accepted the prize from Italian actress Valeria Golino. "It is not that easy to make films. It is especially difficult to find the money to make films, so thank you very much.”

Set in 9th-century imperial China, the martial arts epic tells the tale of a deadly female assassin tasked with the moral duty of eliminating corrupt officials. It is Hou's first feature of the martial arts genre, and one of the 19 entries of the Cannes official selection.

Guillermo del Toro, one of the festival's judges, said 'The Assassin' has created a strong poetic language for the genre, while Ethan Coen, who co-chairs the jury, said 'the movie has an identity.'

The Ministry of Culture will also offer a cash award of NT$5 million (US$163,980) to Hou for winning the Best Director title, in addition to the original NT$500,000 for making it into the main competition of the festival.

Hou, 68, follows in the footsteps of the late Edward Yang (楊德昌), the first Taiwanese director to be named best director at Cannes for his 2000 film 'Yi Yi (一一).' 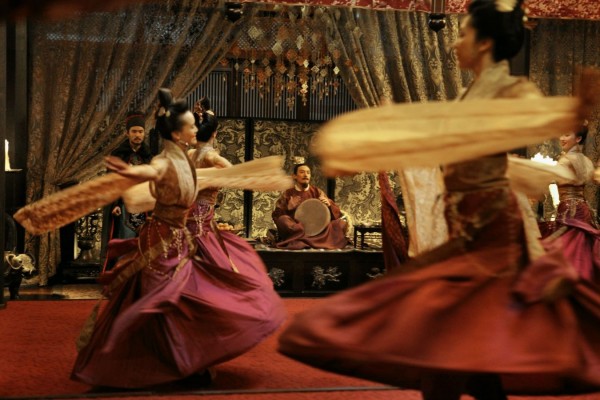