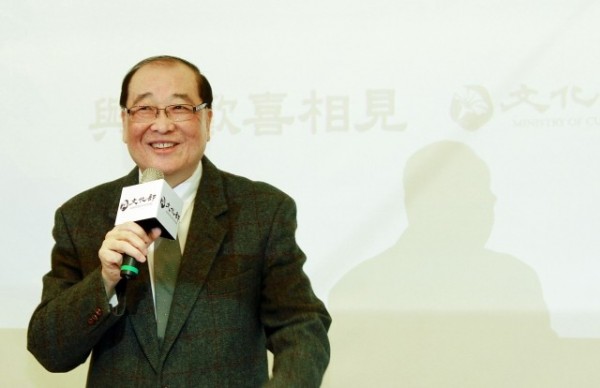 The Legislative Yuan (立法院) passed the amended Motion Picture Act (電影法修正案) in its third reading on May 22, marking the first major amendments to the law since its enactment in 1983. The overhaul is characterized by the Act's transition from passive and rigid control as dictated by the era of martial rule to a nurturing force in today's democratic environment.

With the support of the Legislative Yuan, many outdated regulatory articles, such as those dictating the academic qualifications of who can operate a film company, have been struck out. Other regulations governing censorship, preferential licensing, ideological restrictions, and the insertion of government propaganda and public service announcements have been abolished as well.

In terms of guidance and incentives, measures such as tax credits for investing in the film industry and tax rebate for foreigners filming in Taiwan are now included in The Motion Picture Act. These new regulations are expected to further attract domestic and foreign investments in film production.

Under the consensus of legislators from both the ruling and opposition parties on safeguarding Taiwan's cultural subjectivity, new articles on subsidizing multicultural films, developing audiovisual parks, rewarding equal cultural rights and access to means of expression, and adopting interim measures such as setting a screening ratio when necessary, are also added to The Motion Picture Act.

In addition, the revised Act explicitly stipulates that a mechanism for collecting national box office figures should be established to more accurately monitor the nation's film environment, with the gathered statistics serving as a basis for guiding the government's development of programs and subsidies related to the film industry.

The Ministry of Culture now sets its sights on drafting supporting amendments to related laws based on the newly revised Act while reviewing various guidance and assistance measures and strengthening communication and coordination with film professionals to pursue the sustainable development of Taiwan's motion pictureindustry.

The amendments (in Chinese)