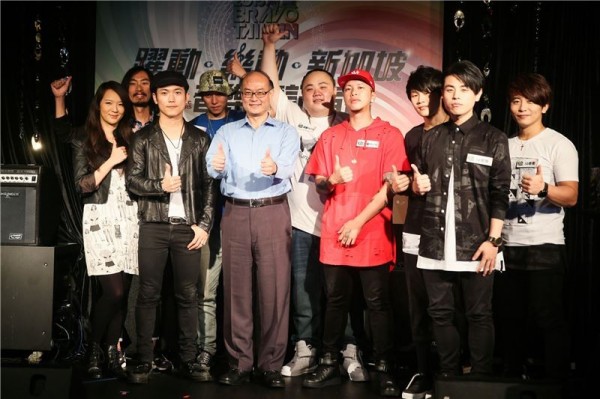 Three dynamic and stylistically different music bands will be representing Taiwan at one of Asia's largest music festivals — Music Matters in Singapore — from May 20 through 24.

Music Matters is accompanied by a global music forum and networking events for industry professionals. Four delegates each representing a different segment of Taiwan's music market will also discuss digital music trends under the theme "Gateway to Taiwan” at the Singapore forum.