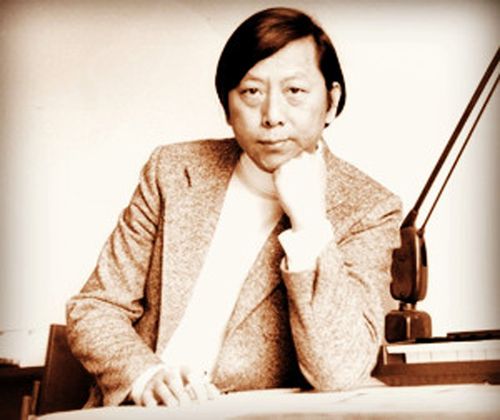 The Ministry of Culture will seek a posthumous presidential citation for the late Taiwanese composer Ma Shui-long (馬水龍), who passed away on May 2 at the age of 75.

Born in Keelung in 1939, Ma was known for his compositions that combined western and eastern musical traditions and techniques. His unique music vision earned him the honor of becoming the first Taiwanese composer featured at the Lincoln Center for the Performing Arts in New York.

Ma also served as CEO of Taiwan-based Chew's Culture Foundation, and established the "Euterpe: Spring and Autumn” concert series that helped to showcase new works by over 100 Taiwanese composers.

The composer's unique musical style has been concisely coined by The New York Times in a concert review published in 1987: "His instruments speak in a European voice but with an Asian mind.”

The prominent composer's death was announced a week after his death because his family needed time to regain emotional composure.

The Ministry of Culture will organize a memorial concert and help compile his complete oeuvre. A retrospective documentary will also be broadcast on the Public Television Service on May 16 and 17.