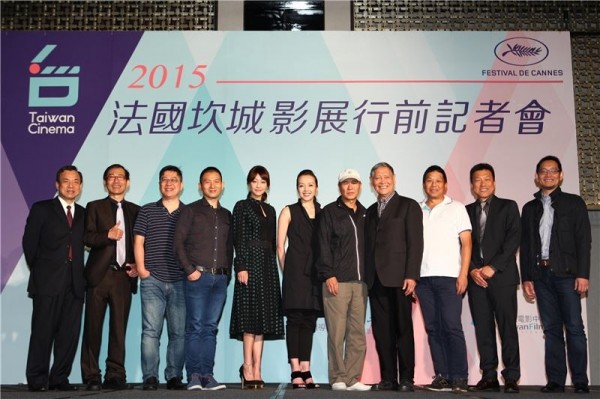 Three film directors, each representing a different segment and era of Taiwan's silver screen history, will be featured in the upcoming Cannes Film Festival, which is slated for May 13 through 24 this year.

The late King Hu (胡金銓) remains one of the world's best-known directors in the wuxia genre. Hu's 1973 martial arts epic "A Touch of Zen (俠女)” — a masterful story of passion, plotting eunuchs, revenge, and redemption — was the first Taiwanese film to be presented in Cannes. A 4K digitally restored version of the full 3-hour classic will be screened as part of Cannes Classics-Restored Prints program.

Hou Hsiao-hsien (侯孝賢), 68, is a leading figure in Taiwanese cinema whose artistic hallmark is the famous use of long-shots. "The Assassin (聶隱娘),” his latest work on a mysterious female in possession of a specific set of skills, has been chosen for the Cannes Official Selection and is in the run for the festival's most prestigious awards.

Burma-born filmmaker Midi Z (趙德胤), 32, is a promising Taiwan-based director whose portfolio consists of world-recognized productions such as "Ice Poison (冰毒)” and "Poor Folk (窮人。榴槤。麻藥。偷渡客).” His script "The Road to Mandalay (再見瓦城)” has been selected for the Cinefondation's Atelier, a matchmaking event between filmmakers and potential partners. 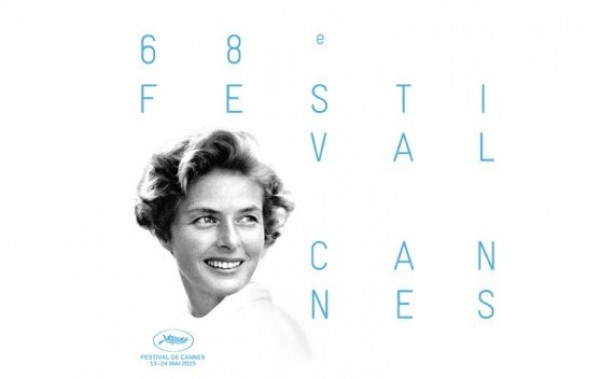