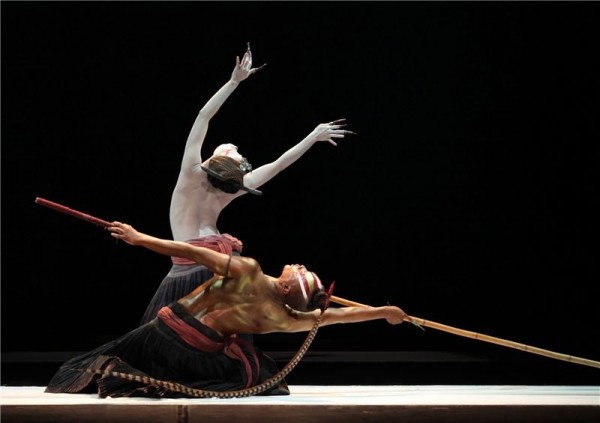 Taiwan's Legend Lin Dance Theatre (無垢舞蹈劇場) made its Japan debut this May with a stunning rendition of "Song of Pensive Beholding (觀)” at the World Theatre Festival Shizuoka under Mount Fuji.

Legend Lin was chosen by guest director Satoshi Miyagi (宮城聰) as one of his personal picks for the world's top five most influential contemporary performance groups. Miyagi previously curated the 2nd edition of Theatre Olympics, an international theatre festival held every four years, in 1999.

"Legend Lin Dance Theatre's performance shocked me to my core yet took me into a world of meditation; the two opposite emotional experiences happened simultaneously,” Miyagi stated. "The production found inspiration from nature, the philosophy behind the working of the natural world, and touches upon the quintessence of life.”

"Dreams can be more real than life itself,” the troupe's artistic director said after their Japan debut on May 2. "Theatres are the gathering place of souls,” she added, a reference to the belief that the soul of predecessors dwell in their creations. "Our hearts are with Japan; let us use our hearts to pray for Japan.” 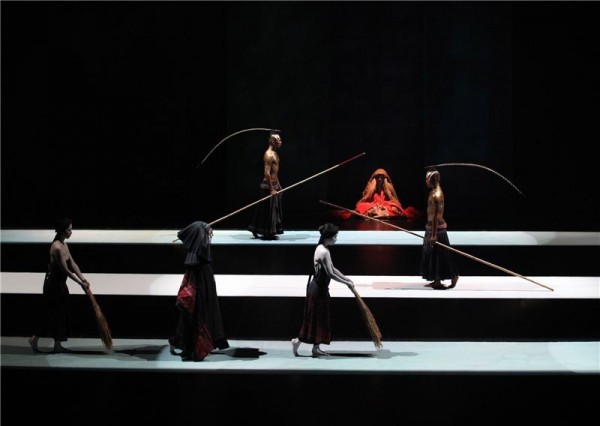