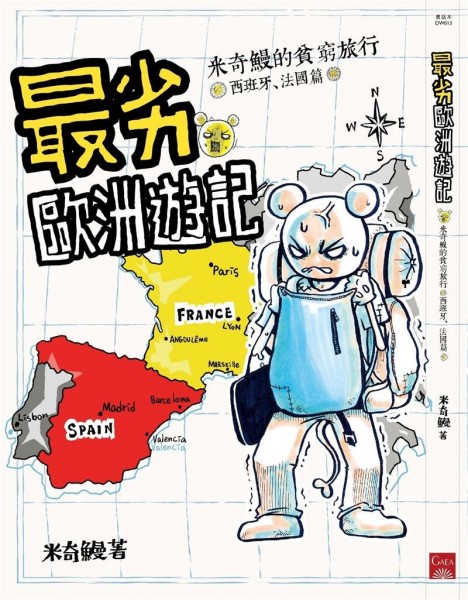 Ao, 58, is the creator of "Black Dragon Courtyard (烏龍院),” the bestselling original series in the Chinese-language market that sold over 43 million copies worldwide. The New Taipei native received the 2014 Golden Comic Awards for Lifetime Achievement for incorporating uniquely Chinese elements and local humor in his works.

Mickeyman is an avid traveler who illustrates his penny-pinching adventures. For example, his parsimonious backpacking across France and Spain has been published as an anthology called "Worst Europe Trip: Spain and France Edition (歐洲最劣遊記),” in which he details language and cultural barriers through comedy.

Au and Mickeyman are the first two Taiwanese artists to receive residency at La Cite, which signed onto an artist exchange program with the Ministry of Culture last October. The Ministry will also subsidize their tickets and living expenses and help them remain at Angouleme, the French capital of comics, from November through February 2016. 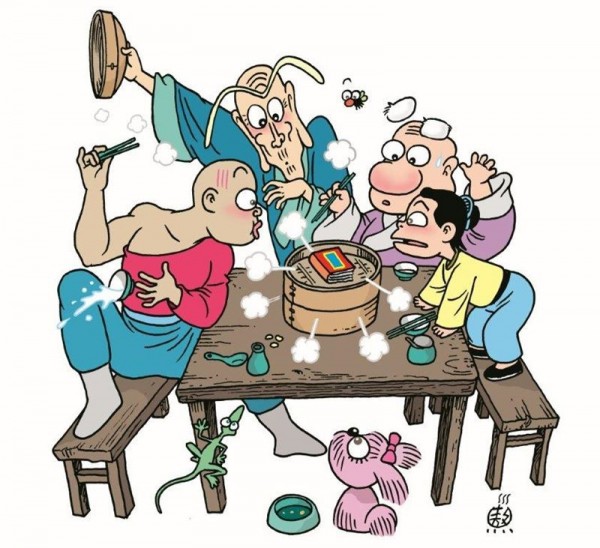