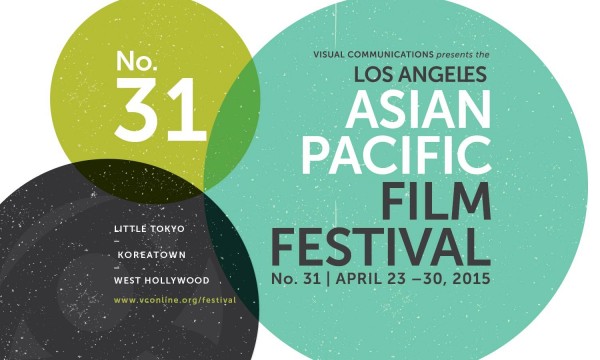 Six films from Taiwan will be shown in downtown Los Angeles from April 23 to 30 as part of the 2015 Los Angeles Asian Pacific Film Festival, the largest of its kind in Southern California.

"(Sex) Appeal (寒蟬效應),” a coming-of-age film by director Wang Wei-ming (王維明), is an ambitious study on how teacher-student sexual assault can lead to conflicting outcomes. Wei will also host a Q&A session after the film's North America premiere on April 28.

More information can be found at http://laapff.festpro.com/films/.