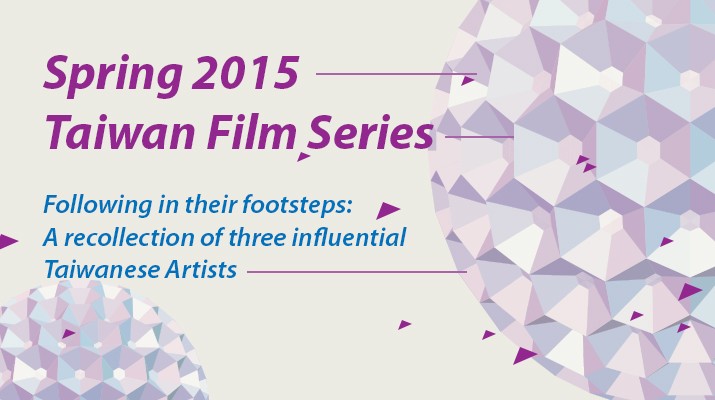 Dancer-turned-actress Chiang was featured in close to 30 films produced by Taiwan and Hong Kong during the 1960s and ‘70s. One of her most famous starring roles was the titular concubine in "Hsi Shi (西施),” the biggest budget Chinese-language movie made in Taiwan then.

As one of the renowned Four Beauties of ancient China, Hsi Shi was peddled as a bribe and distraction that brought the downfall of the State of Wu. Her fate strung by a power struggle between two warring states will be told on April 25, in which the screening will be attended by the lead actress herself.

Pai, 77, is a masterful storyteller whose tales are shrouded in melancholy. He is one of a handful of published authors in the Chinese-speaking community who first wrote about gay youths. He also wrote extensively about fragmentation, post-war consciousness, and social decay. How the circumstances of his personal life shaped his literature will be told by a documentary screening on May 28.

Taiwanese opera singer Liao is best known for her investment of real emotions in tragic female roles. Billed as one of the finest and gifted weepers, she has been recognized for her lifelong dedication in preserving the traditional art form. How she overcame personal tragedies that mirror her roles on stage will be shown in a documentary screening on June 25.