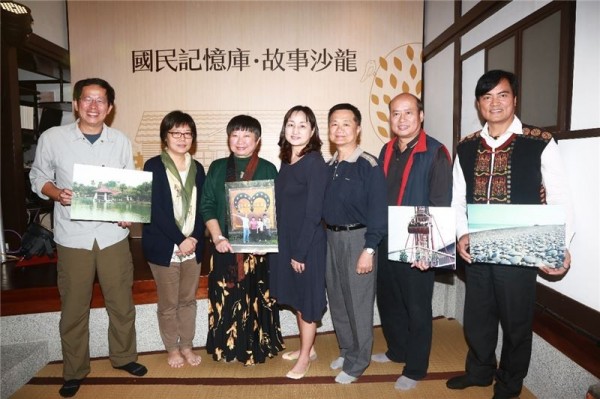 Established writers Liu Ka-shiang (劉克襄) and Chang Show-foong (張曉風) joined a group of volunteers to share their personal stories in a Story Salon event held by the National Memories Databaseproject at the Qidong Poetry Salon on April 12.

Together they recollected their memories on the Liugong Waterway (瑠公圳), which once ran through the Xingsheng South Road in Taipei, the old Taipei Children's Amusement Park (臺北市立兒童樂園), the Huxin Pavilion in Taichung Park (臺中湖心亭), the Zhongshan Hall in Kaohsiung (左營海軍中山堂), and the ancient Alangyi Trail in Pingtung (屏東阿塱壹古道) by telling personal stories related to these landmarks.

Despite changes and even the disappearance of places, they remain vivid in peoples' hearts. Take the Liugong Waterway for example, Chang said it was the first "river” she knew when she was little. Although the waterway was filled and became a road years later, she remembered cleaning school desks and chairs in the water and having to catch the floating furniture along the waterway.

Ku Ying-yung (古英勇), a Paiwan aborigine chief from Pingtung, recalled inviting Chang to visit the historic Alangyi Trail when highway plans threatened the environment around the trail. Having walked on the trail, which is known for snaking through Taiwan's last natural coastline, Chang wrote a poem successfully calling for conservation of the area.

Hualien County native Chen Shu-liang (陳書亮) described his memory of his very first trip to the old Taipei amusement park and the Yushan Zoo next to it. The amusement park has since been remodeled and the zoo has been relocated to Muzha District.

For Taichung native Lien Shuang-hsing (連雙幸), the Huxin Pavilion is not only a landmark in the Taichung park but also a memory she shares with her family. She recounted the wonderful time she had spent with her family when she was young.

Liu and Chou Chih-tung (周治東), director of a military dependents' village culture development organization, both had a lot to say about the Zuoying Zhongshan Hall, which used to be the venue for film screenings for the Navy.

To encourage the general public to tell their own stories and share them with their beloved family members, friends, and even the whole community, the Ministry of Culture has launched the National Memories Database project, which established a database and website in an attempt to catalogue these important aspects of Taiwan's history.

More information on the collection of oral history can be found here. 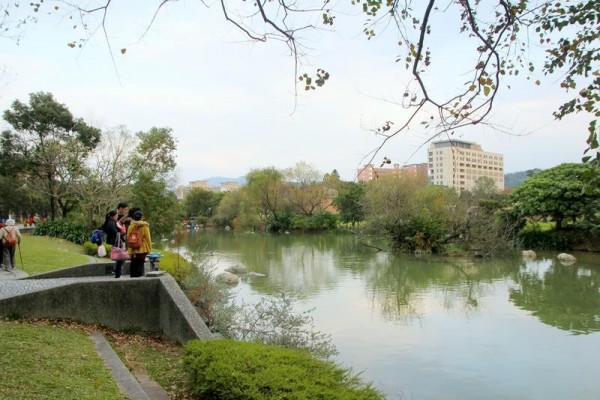 The water source of the Liugong Waterway. 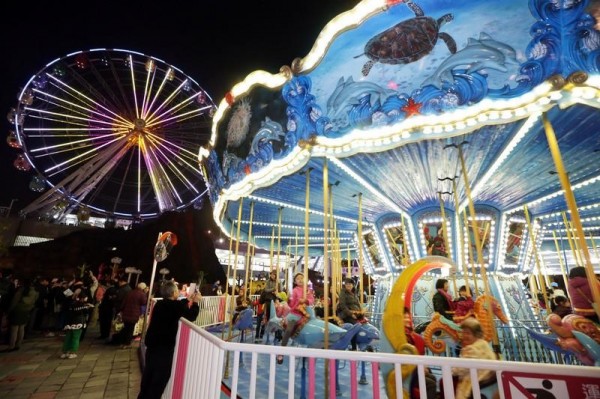 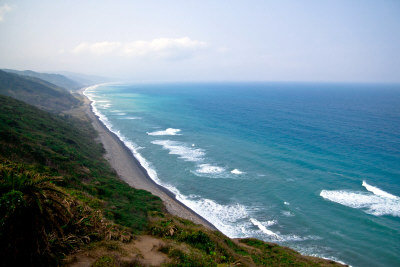 The ancient Alangyi Trail in Pingtung.