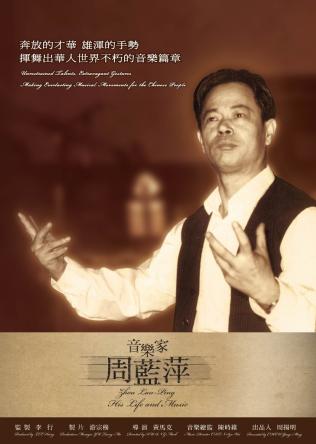 A Taiwan-made documentary on the late musician Chou Lan-ping (周藍萍), whose music made a lasting impact on the global Chinese-speaking community, will have its world premiere on April 3 in Hong Kong as part of the 2015 Hong Kong International Film Festival.

Chou (1926 - 1971) was an iconic film score composer whose repertoire includes "Green Island Serenade (綠島小夜曲)” detailing the thoughts of those imprisoned on Green Island during the martial law era, and the soundtrack to "The Butterfly Lovers (梁山伯與祝英台),” a classic Chinese tragedy that shares many parallels to Shakespeare's "Romeo and Juliet.” He was the first Taiwan-based composer to win the Best Music Award in the Asia-Pacific Film Festival and a three-time winner of the Golden Horse Awards.

Born in China's Hunan Province, Chen relocated to Taiwan in 1949 and became the first composer who successfully kick-started a career in music based in Taiwan during an era dominated by Hong Kong pop culture. Demand for his music became so widespread that they were commercially released overseas and eventually reached Chinese-speaking communities in Singapore, Malaysia, and Thailand. Many Hong Kong singers also did covers of his songs.

In addition to many "firsts,” he was an ordinary, hard-working, good husband and father who loved his family. More than four decades after his death, Chou's daughter Chou Yang-ming (周揚明) embarked on a journey to revisit her father's life and character. In the documentary, she interviews many of his old friends who collaborated with Chou in films and music, and couples literary and scholarly research with historic audiovisual materials.

"[The documentary on Chou Lan-ping] is part of the Hong Kong film history that belongs to Hong Kong people, but unknown to many others and difficult for outsiders to understand. Chou, the mastermind behind the popular "Green Island Serenade,” was invited by Shaw Brothers (Hong Kong) Limited to work in Hong Kong. He had written such immortal songs as 'The Butterfly Lovers' and 'Come Drink with Me (大醉俠)' and the Hong Kong film industry worked him to death. He was busy working on cinematic scores for Hong Kong films right up to his death at the age of 46. The documentary is the course of his daughter looking for her absent father 40 years after his death; it is also a path towards recognizing a great man and his place in [Hong Kong's] film history.”

'Chou Lan-ping: His Life and Music' 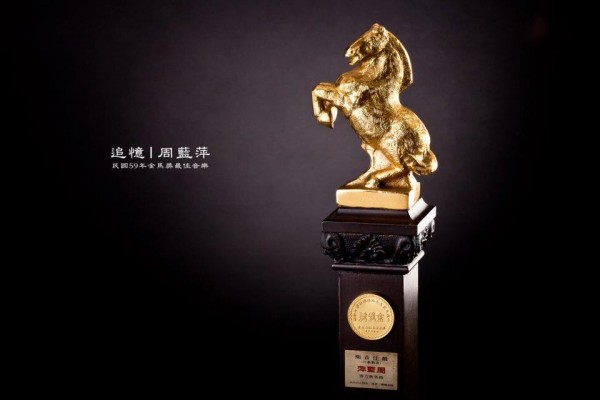