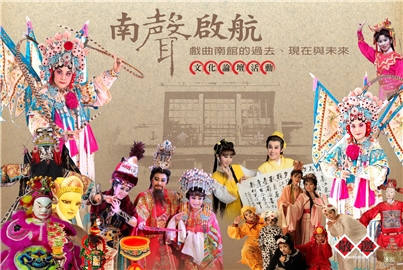 Chen Chi-jen (陳啟仁), an official at the National University of Kaohsiung, first gave the participants a tour around the historic Zhuoying Zhongshan Hall, the designated venue for the southern branch.

The forums were then held in three parts: one on the current condition and future of the hall, another on the inheritance and revival of traditional opera, and the other on the development and opportunities for contemporary and traditional performing arts.

The Zhuoying Zhongshan Hall was used as a cinema for Navy members based in Kaohsiung from the 1950s until 2009. It remains part of many servicemen's collective memories.

To renovate the building and transform it into the Xiqu Center's southern branch, the NCFTA invited hundreds of experts, traditional opera professionals, government officials, and community representatives to the March 28 forum for extensive discussion and exchange of views.

By making the historic building into a new art venue and integrating regional tourism with the facility, the Ministry hopes to preserve and revitalize the village culture of military dependents in Zhuoying.

The building was officially designated a historic heritage site in 2013 after former Culture Minister Lung Ying-tai (龍應台) inspected the place and ordered a further evaluation of its cultural value.

The NTCFA has completed a preliminary outline for renovation and re-utilization of the hall, and it will continue finalizing the architectural designs and other preparations. The project is scheduled to be completed in 2018 and to open to the public in the following year. 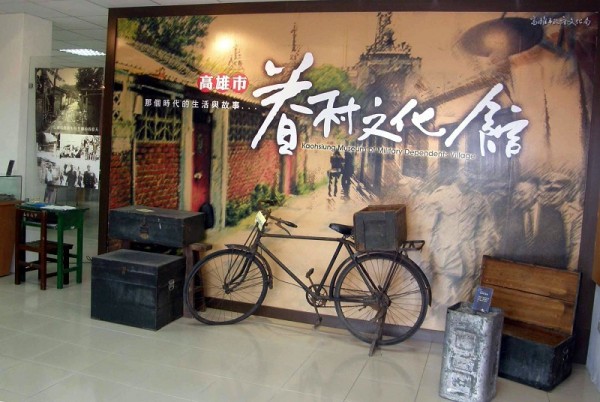 Shortly before and after 1949, a recorded 600,000 military personnel and their families followed the Chinese Nationalist government to Taiwan and established the first military dependents' village in Kaohsiung. Military dependents' villages have since become microcosms that record the post-war history of Taiwan, and their eclectic mix of buildings and residents have inspired a variety of post-war literature, film, and television works.