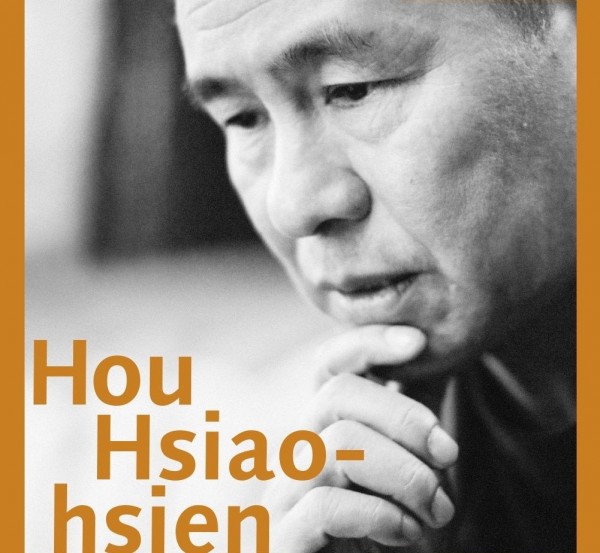 "Also Like Life: The Films of Hou Hsiao-hsien,” an international retrospective film festival, will travel to Los Angeles and screenclassic films by the leading figure of New Taiwanese Cinema from April 3 to June 20.

The Los Angeles leg of the traveling exhibition is co-organized by the Taiwan Academy in Los Angeles and the UCLA Film & Television Archive. The month-long event will take place at the Billy Wilder Theater of the Hammer Museum on Wilshire Boulevard.

The films that will be screened are 14 feature films and one short film directed by Hou Hsiao-hsien (侯孝賢), including "A City of Sadness (悲情城市),” "Dust In The Wind (戀戀風塵),” and "Flowers of Shanghai (海上花),” as well as two films that are rarely screened overseas — "The Puppetmaster (戲夢人生)” and "Daughter of the Nile (尼羅河的女兒).”

As one of the leading figures of New Taiwanese Cinema in the 1980s, Hou established his unique style with the famous use of long-shots and in-depth exploration of human nature, said Chi Tung-yang (紀東陽), director of the Taiwan Academy in Los Angeles.

Hou, one of Taiwan's most prestigious filmmakers,has won many accolades at the international film festivals in Berlin, Venice, and Cannes. His films, however, are rarely screened or commercially released in the U.S.

Moreover, the exhibition is a rare opportunity because of the quality copies prepared for the screenings, added Shannon Kelley, head of public programs at the UCLA Film & Television Archive. 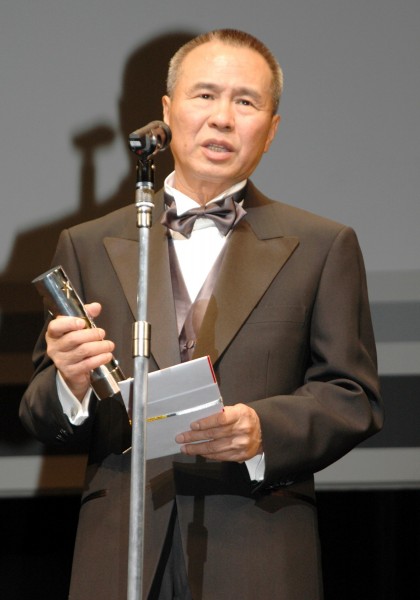