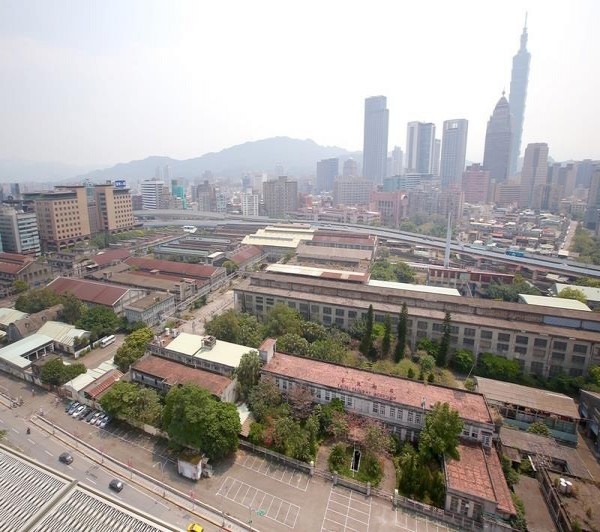 The Ministry of Culture's "Historic Sites and Buildings Review Committee” approved designation of the Taipei Railway Workshop (臺北機廠) as a national heritage site on March 15.

The designation process began with a professional evaluation panel organized by the Ministry according to the nation's Cultural Heritage Preservation Act. After on-site inspections amid public controversy over its potential removal, the panel recognized the former railway workshop's overall cultural value and all committee members reached an agreement on the workshop's designation as a national heritage site.

Construction began in 1930 and the Taipei Railway Workshop officially opened in 1935 under Japanese rule. As a major railway maintenance, assembly, and repair site, it is the largest and oldest of its kind in Taiwan. The facilities maintain mainly the same original design from the 1930s, an era where architecture and space strived for modernism and functionality.

The entire site encompasses a 168-meter-long train assembly shed, engine rooms, heavy machinery, and a Japanese-style bathhouse. The bathhouse was part of the employee welfare and amenities that the workshop offered, highlighting the importance attached to its employees.

The Ministry of Transportation and Communications has stated that it will not lodge an administrative appeal on behalf of the Taiwan Railways Administration (TRA), which owns and operates the site, even though the workshop's designation as a national heritage site renders the plot of land unsuitable for commercial development.

Instead, it is likely that the Taipei Railway Workshop will be preserved in the form of a national railway museum. 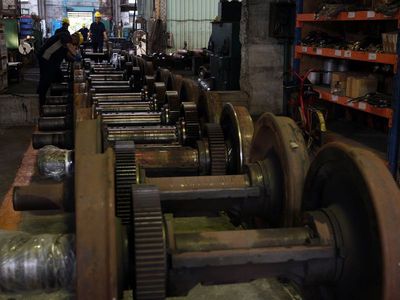 The Taipei Railway Workshop has appeared in international films such as Luc Besson's 2014 action thriller "Lucy" and Jay Chou's musical "The Rooftop." 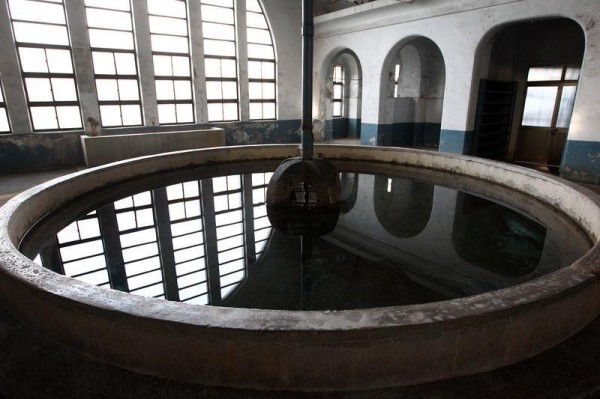