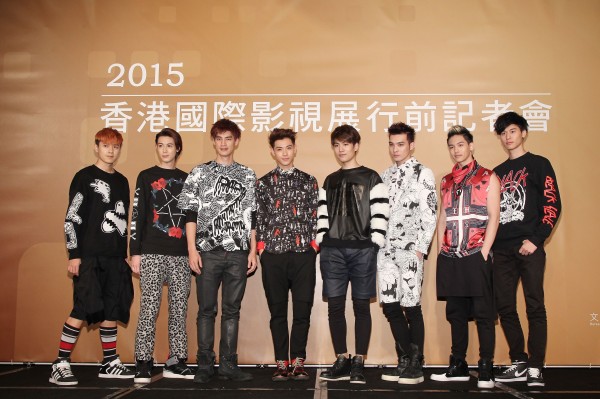 The Taiwanese delegation to the upcoming Hong Kong International Film And TV Market (FILMART) gave a preview of the films and TV dramas they plan to showcase at a March 17 press conference.

FILMART is a major channel for introducing Taiwanese films to the international community. The Bureau of Music and Audiovisual Industry Development (BAMID) organizes an annual delegation comprising Taiwanese film and TV production companies to showcase their works under the collective Taiwan Pavilion.

The 39th Hong Kong International Film Festival is set to open concurrently with FILMART on March 23. The festival will open with "Murmur of the Hearts (念念),” the latest directorial work from Taiwanese filmmaker-producer Sylvia Chang (張艾嘉), and 13 other films that she has directed or starred in will also be screened as a tribute to her achievements.

Rounding up the Taiwanese selection at the film festival are three new documentaries - one biopic on pop music composer Chou Lan-ping (周藍萍), another on Taiwan's 2014 student-led Sunflower Movement, and one on the Golden Horse Awards' 50th anniversary.

As the world's second largest audiovisual trade market, the FILMART brings together international producers, investors, distributors, and other professionals every year and successfully provides a platform for international cooperation in investment, distribution, production, digital entertainment, and technical know-how. Several sideline events, including forums, conferences, and world/Asia premieres, will also take place during the fair. 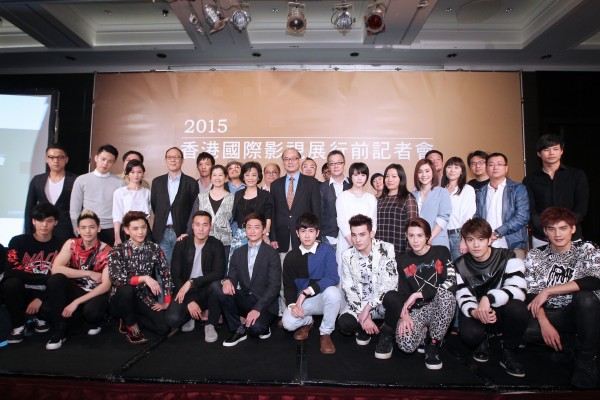